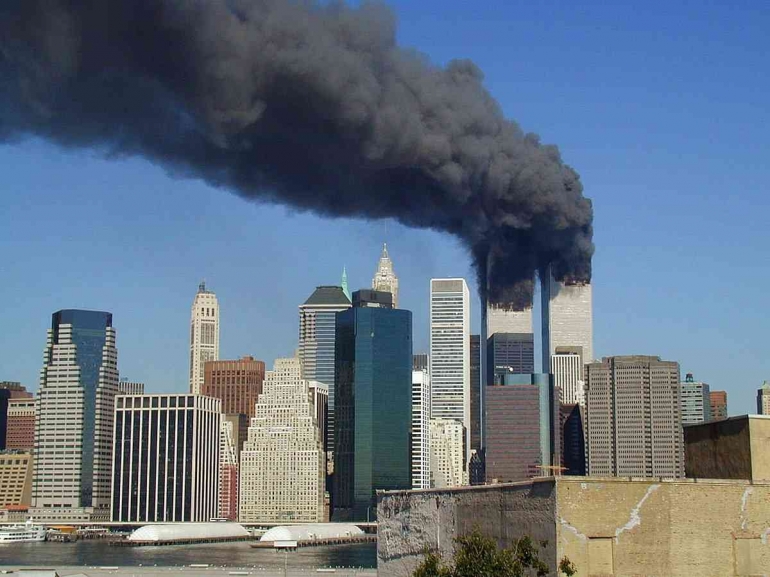 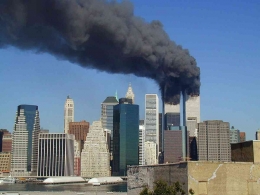 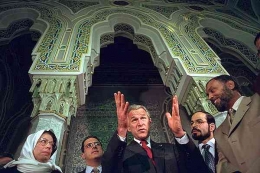 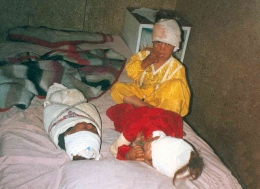 The September 11 attacks, also known as "9/11," were four coordinated suicide terrorist attacks carried out on September 11, 2001, against the United States by the militant Islamist extremist network al-Qaeda.

Al-Qaeda is a Salafist jihadist-led global violent Sunni Islamic extremist network. Its members are predominantly Arabs, but others may join as well. During the Soviet-Afghan War in 1988, Osama bin Laden, Abdullah Azzam, and other Arab volunteers established the network. Al-Qaeda militants believe that a Christian-Jewish alliance (headed by the US) is plotting to wage war against Islam and destroy it.
Four commercial planes flying from the Northeastern United States to California were seized by 19 terrorists. The hijackers smashed the first two planes into the World Trade Center Twin Towers in New York City, and the third plane into the Pentagon (the United States military's headquarters) in Arlington County, Virginia. The fourth plane was supposed to crash into a federal government facility in Washington, D.C., but it instead landed in a field after a passenger resistance. Nearly 3,000 people were died in the assaults, which ignited the global war on terror (Invasion of Afghanistan and Iraq).

The attacks caused profound and widespread changes in American politics and international policy. Both parties came together to support new or improved anti-terrorism laws on the domestic front. This law has received substantial funding from western nations. There have been 119,044 anti-terror arrests and 35,117 convictions worldwide since 9/11 as of 2011.

The Al-Qaeda movement arose as a result of the Islamic resurgence and development of the Islamist movement following the Iranian Revolution (1978-79) and the Afghan Jihad (1979–89). Many experts believe that the Al-Qaeda organization was inspired by the ideas of Islamic philosopher and thinker Sayyid Qutb.

In the 1950s and 1960s, Qutb preached that the Muslim world was no longer Muslim and had reverted to pre-Islamic ignorance known as jahiliyyah due to the lack of sharia law. Qutb believed that in order to revive Islam, a vanguard of righteous Muslims was required to build "real Islamic governments," enforce Sharia, and rid the Muslim world of any non-Muslim influences. Qutb envisioned this vanguard pushing forward to fight tyrannical regimes with armed Jihad.

The Age of Sacred Terror, a book by Daniel Benjamin and Steven Simon, stresses the fact that the 9/11 terrorist attacks had a solely religious motivation. They are regarded as "a sacrament... meant to restore to the universe a moral order corrupted by Islam's foes." It is not political or strategic, but rather an "act of atonement" intended to "humiliate and slay those who defied God's rule."

In the 1990s, Osama bin Laden, the head of al-Qaeda, declared a holy war on the United States and issued two fatwas, in 1996 and 1998. Bin Laden harshly denounced both American military engagement in the Arab East and the American government's financial support of the Saudi royal family in these fatwas.

Both documents were first published in the Al-Quds Al-Arabi daily in London, which is published in Arabic. In his 1998 fatwa, Bin Laden said:

"We -- with God's help -- call on every Muslim who believes in God and wishes to be rewarded to comply with God's order to kill the Americans and plunder their money wherever and whenever they find it. We also call on Muslim ulema, leaders, youths, and soldiers to launch the raid on Satan's U.S. troops and the devil's supporters allying with them, and to displace those who are behind them so that they may learn a lesson." 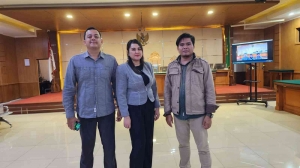 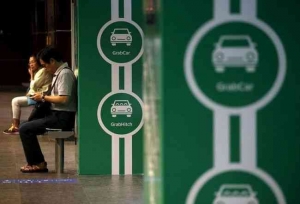