Unlocking the Potential of the Digital Economy for Regional Development 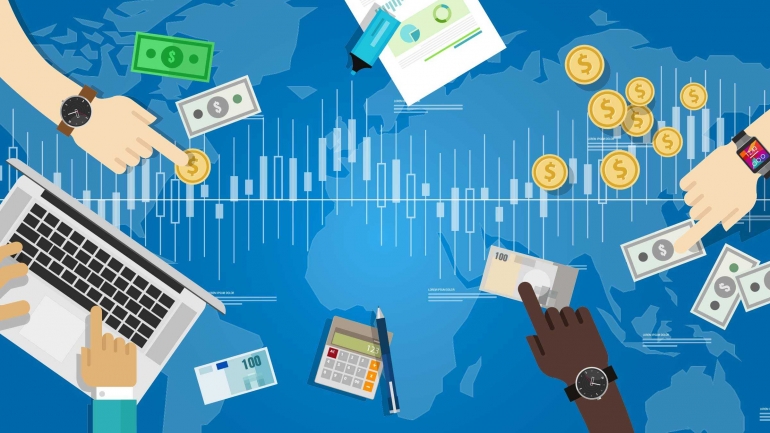 In this section, the speakers from various sectors explained about the digital development that helps the regional development. For example, Gustaff Harriman Iskandar, the Director and Founder of Common Room Networks Foundation took a case study of Kasepuhan Ciptagelar, an adhere ancestral tradition that relies on farming established in 1368, located in East Java that adopted the digital technology in their local communities, implemented by giving scientific knowledge and giving some example through prototype and experiment that help the people to improve the access to communication and information.

Lynley Mannell, the Team Leader from Strengthening Agricultural Finance in Rural Areas (SAFIRA) also added an example that the development of the access to finance will help the rural communities in their daily activities. But there are some guidelines given to secure the investing in responsible digital financial services such as transparency, prevention on people taking more debt than they can manage so the identity of the customers is needed, establish a proportional framework and enable the interoperability of digital financial services.

Achmad Zaky, as the CEO Bukalapak, an e-commerce in Indonesia promotes the Bukalapak innovation features such as BukaReksa, BukaEmas and BukaPegadaan that can be ways to enhance the economic community in Indonesia. Another speaker, Margareta Wahyu Catur Wijayanti from Wahana Visi Indonesia explained about ASKA Application through mobile application in Simpan Pinjam Masyarakat Miskin.

Astera Primanto Bhakti, the Director General for Fiscal Balance, Ministry of Finance mentioned the intergovernmental transfer as funding can help to reduce the regional disparity but still, we need to search for more sources of fund to fulfill the gap of local budget for the sake of public infrastructure development.

Blane Lewis, the Director of Indonesia Project, Australian National University observed Indonesia's case study related with the Dana Alokasi Umum given by the central government to local government. It can be concluded that the results of DAU to the service access shows a good result for the district with good financial management however the districts with not so good audit don't give a significant result. That is why Lewis believes that there should be the reformation of DAU and also the better commitment from the government.

Another aspect that also plays an important role to support the development in Indonesia is funding. The speakers have explained some methods of funding that are applied to some regions. Still, the government has to see which part or sectors that is prioritize to be funded too.

Anyone Can Be A Hero: Pengalaman Pertama Donor Darah yang Menyenangkan