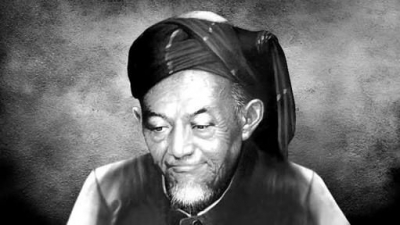 Abdurrahman Wahid, also known as Gus Dur, was born on

Science comes from the Arabic word 'ilm, which can be

Postmodernism is a concept that developed after the modern era