'S.C'. S for sharing, C for connecting. They leave me with ampler room for more freedom for writing. 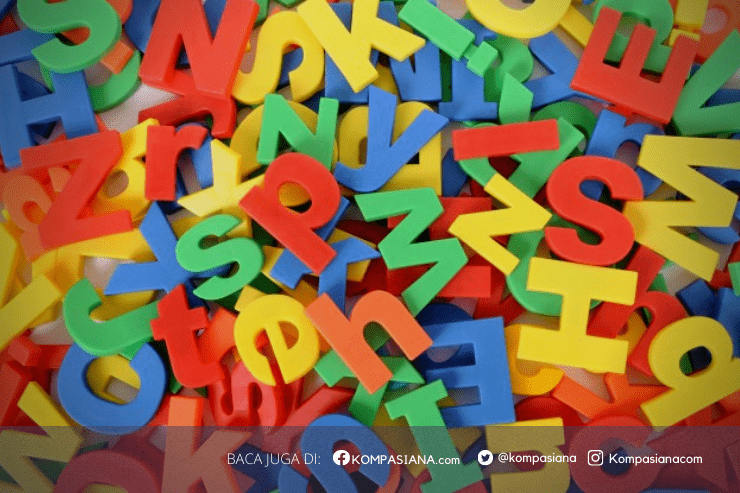 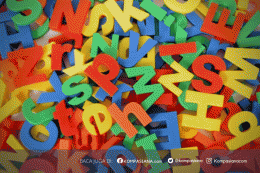 I had a bad experience. It happened last week.

I woke up late because my alarm clock didn’t ring. I got up quickly and had a shower in a hurry, and as you guess, I didn’t have enough time to eat breakfast.

I was driving my car fast in hoping I wouldn’t be late for work, and that prevented me from taking a good look at the traffic lights. I failed to stop when the light was red.

And I was still driving fast when suddenly a policeman on his huge motorbike overtook me and told me to stop.

“Good morning! You ran the red light. Can I see your driving license and paper, please?” he said as I was getting out of my car.

I tapped my back pocket trying to find my wallet where I have my driving license and paper. But the wallet was not there. I checked my handbag in the car. It was not there either.

“Excuse me, Officer. I don’t have my wallet. I left it at home. I am in a hurry,” I said apologetically. Of course the policeman wouldn’t listen to such excuses. He told me to get back home and fetch the driving license and paper. He said I could leave my car there and he would wait.

By this time I was 45 minutes late for work. I was sure my boss would be very angry. I had to drive to my office even faster. But there was another problem; I couldn’t find my car key. Perfect! I left my car key at home!

Cursing, again I headed back home and grabbed the damned key that was lying on the table near the door. The public transport trip to go back to my car was slow as the driver had to stop very often for more passengers. It took me 25 minutes to get back to my car.

When I was behind the wheel again, thetime was 09.55. I was late, very late.I could see my boss’s nasty face and could hear the words he would use to address my being late.

So I drove the rest of the trip like hell.

When I arrived at my office, I was surprised. The gate of the office was closed and I didn’t see anyone there, not even the office boy. The main door was also closed.

And that was the time I realized it was Sunday. 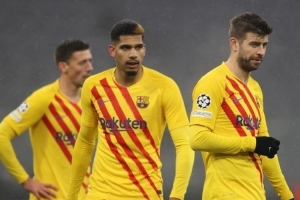 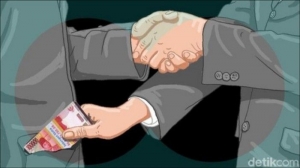