Now He Has Become A Very Successful Youtuber, This Is How Raditya Dika's Life From Zero 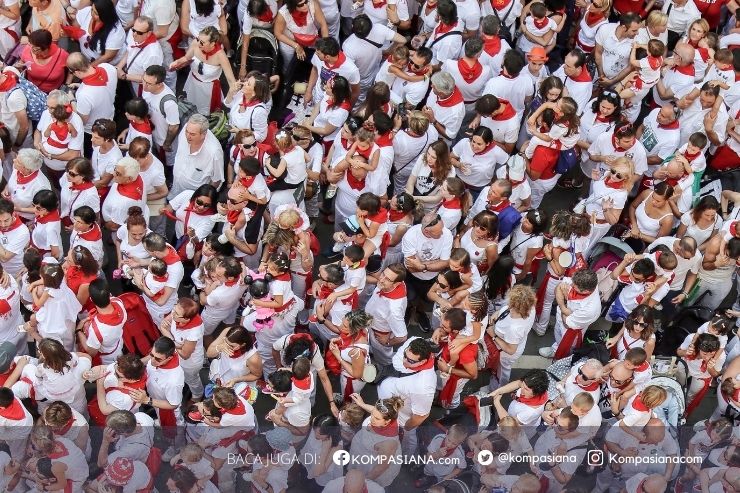 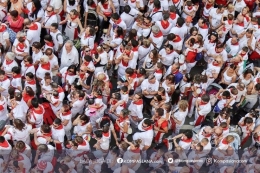 Dika Angkasaputra Moerwani Nasution well known by the name Raditya Dika was born on December, 28th 1984 in Jakarta, Indonesia. He is the eldest of 5 siblings. His father was an old politician and his mother was a lecturer. He married his wife, Anissa Aziza in 2018 and has a son and a daughter. Now he is a writer, comedian, director, actor, and content creator. He's so funny and his videos on youtube are entertaining.

He attended in SMP Tarakanita I and SMU 70 Bulungan then he continued his education in University of Adelaide in Australia but left due to personal reasons. Later he took political science department in University of Indonesia. He started his career from wrote a blog in www.kambingjantan.com which is now became www.radityadika.com.

He wanted his blog to printed became a book. Even though he got rejected a lot, but Gagasmedia accepted his book with his presentation. His first book named "Kambing Jantan" published in 2005 told about his daily life and all the ups and downs when he studied in Australia.

His second book title "Cinta Brontosaurus". Then he started to produced many other books. He thought to adopted his book into a movie. It got many attentions from people, and from that he started learned to be a director. Until 2022, he wrote 13 movies, 1 web series, and 1 comedy series. His comedy series name "Malam Minggu Miko" had 2 sesion and made him more known to the public.

He was active his youtube channel in 2012 by uploaded comedy series "Malam Minggu Miko". He was the first youtuber to get Gold Play Button which is he had 1 million subscribers in 2014. From that series, he diligently uploaded videos.

I think Raditya Dika is a success comedian because he can be a judge very fast from his career. It shows us that his level is equal with other judges. He is a great comedian that can make us laugh but he's also great director. He make us stays in his videos even many new youtubers come in different type of videos. He is smart and wise person. He deserves to be in his place. 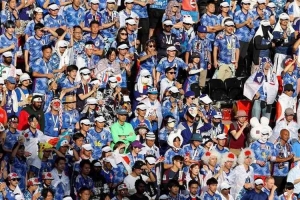 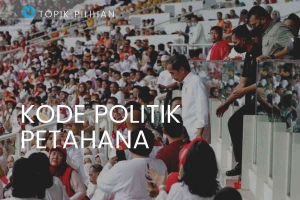