Postcolonialism Implication for Multiculture and Language 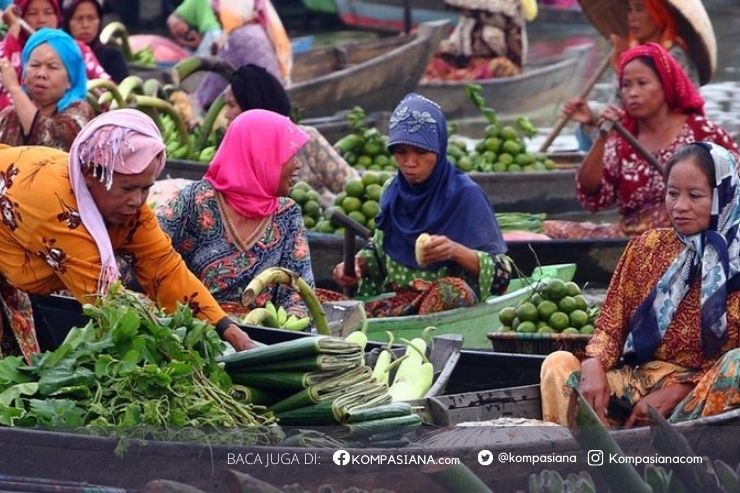 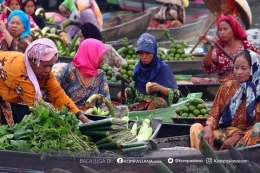 Multiculturalism is a historical problem of postcolonial societies, on the one hand caused by the racial knowledge of the colonies and the formation of the nation, and on the other hand by the ethnic conflict of decolonization. The reality and heritage of colonial racism in colonial societies is not a direct issue. Anthropological knowledge is essential to the construction of colonial state institutions, where racial ethnography determined how to govern each indigenous people. Second, nationalist consciousness developed along a common ethnic line.

Postcolonialism and multicultural are like a new perspective that is closely related to aggression from countries that have been marginalized by the influence of the world colonial era at that time. This theme is developed on issues of identity, power and struggle. Postcolonialism saw that power tended to be referenced by first world countries as well as developed countries, using technology to attack third world countries.

As stated by Homi K. Babha "The problem with such colonial discourse is that it tries to produce subjects ideal enough to reproduce assumptions, habits, and values in other words, to 'imitate'  invaders. Mimicry is the process of rewriting colonized identities in the third room, as a way of deconstructing the discourse of the invaders. Self-alignment with the identity of the invaders is actually intended to turn the face away from the colonial power"

Instead, he created an ambiguous theme. The imitation was never far from ridicule. This fluctuating relationship of between imitation and ridicule has been described as ambivalence and fundamental anxiety for colonial rule.

In this case, it does not always debilitate the colonial subject. Instead, it can be considered ambiguous or ambiguous. The result of this ambivalence at the same time charm and disgust. The process of forming a culture is fraught with the work of listening to others. Gradually it became a fundamentally new structure that differentiated and isolated itself. The work takes specifications from one group and although review, subject to consensus in a broad group, will usually involve re-examination as identification. 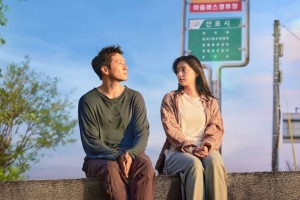 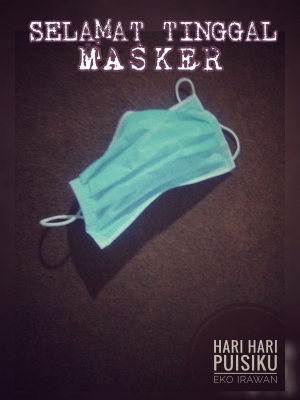