Film as A Message Delivery in Mass Communication 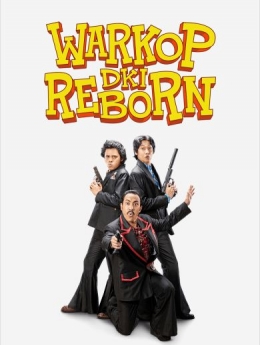 The film is part of the mass media because in the film there are supporting elements, namely communicators, messages, and mass media. From a mass communication perspective, the film is understood as a message conveyed in the media, understanding its nature, function, and effects.

Mass communication is a process of delivering with a large number of communiqus. The film is said to be part of a medium of mass communication because in a film there are also supporting elements, namely communicators, and messages. Thus, mass media are tools in mass communication that can spread messages simultaneously, quickly to a wide and heterogeneous audience (Nurudin, 2003: 6-7).

Films that are aired in the mass media can form certain opinions in the hearts of the audience. Therefore, cinema becomes a potential object to be studied, especially to mass communication, which will be the content of the message, both implied (visible) and express (invisible). By using mass media, the film has the advantage of being able to reach a large audience.

The film is a powerful medium of mass communication, not only for entertainment but also for illumination and education. Enlightened or educational lectures are now widely used as a tool to provide explanations (Effendy 1993: 209).

As a medium of communication, movies have a significant influence on soil formation through sharing the content of the films screened. In addition to being a medium of communication, the film can also be used as a means of socialization and persuasive cultural publications. One of them is the screening of the film at domestic and international film festivals. With the presence of film festivals featuring various films from their own countries and other countries, it can be used as an intercultural exhibition event, such as getting to know people's way of life among themselves, countries with diverse dynamics continue to develop.

The film is a medium of mass communication, where the film sends a message or signal called a symbol, symbol communication can be an image in the film. The film shows the power of images in conveying intent and understanding to others. Images can convey more understanding in certain situations than many words can convey. Film as a medium of communication is a means of disclosure of the creativity of several branches of art at once and its production can be accepted and enjoyed like a new film artwork as a new means used to entertain, provide information and present the story of events, music, drama, jokes and other technical presentations to the general public. 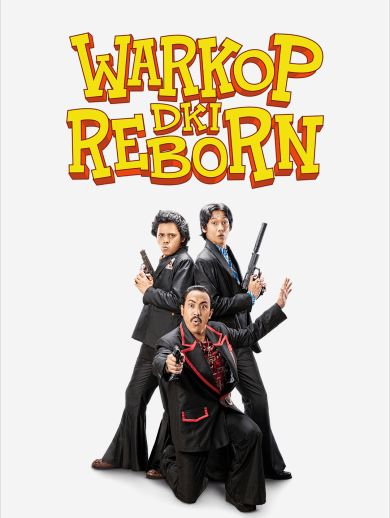 Take Warkop DKI Reborn. As a film, it has a message for its audience. The director ends the film with many satirical messages about those who hold power in the country. Through the film, the audience can awaken his mind, which will then create changes to disrupt the habits of the political elites who are inappropriate. This will affect the direction of political policies made by the government.

I Am Not A Girl Not Yet A Woman 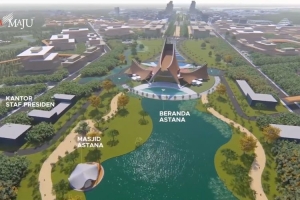 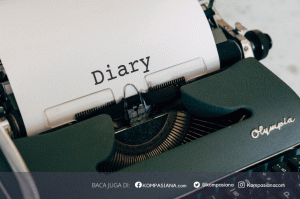