RTV, The New Hope of Kids and "Adults" 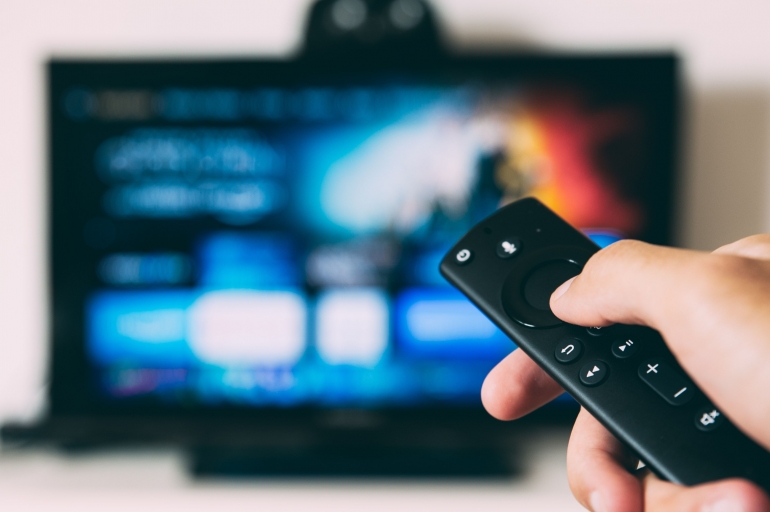 Photo by Glenn Carstens-Peters on Unsplash

In the midst of many television programs that are not suitable for children, new hope has emerged from RTV. Rajawali Televisi or RTV is a commercial television network in Indonesia, owned by Rajawali Corpora and founded on 1 November 2009. RTV is currently segmented as "family television" with many family friendly programs. Many of the programs on RTV are very suitable for children such as Adit Sopo Jarwo, Riko the Series, Sailor Moon Crystal Etc. RTV provides answers for parents who want television programs suitable for their children. Parents are no longer confused or replace their children's entertainment by providing gadgets.