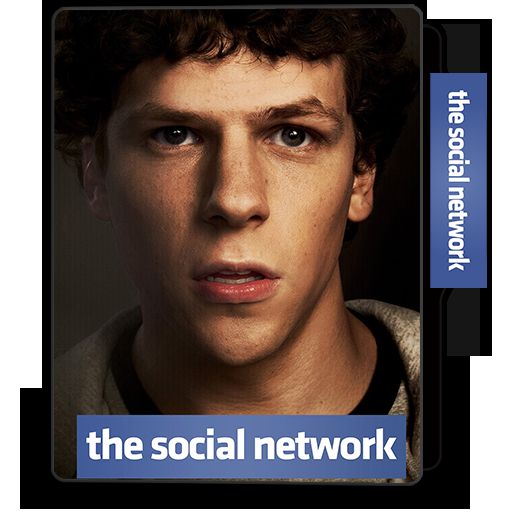 The film The Social Network is a cinema biographical drama that tells the life journey of the founder of social media Facebook, Mark Zuckerberg. Released in 2010, this 120-minute show is based on Ben Mezrich's book The Accidental Billionaires. The film stars Jesse Eisenberg, Andrew Garfield, Justin Timberlake, Brenda Song, Rooney Mara and Armie Hammer. The short story is that on a fall night in 2003, Harvard student and computer programming genius Mark Zuckerberg sat down at his computer and started working on something new. In terms of blogging and programming, what started in her dorm room soon became a global social network and a revolution in communications. It only took six years, this social network has already garnered 500 million users. This made Mark Zuckerberg the youngest billionaire in history. Even so, his success has led to personal as well as legal complications. In the film The Social Network, which tells the story of Mark Zuckerberg's life, there is one technology that can be used as educational technology, namely computers. In this film Mark used computers to do something new in terms of blogging and programming that resulted in a global social network and a revolution in communications. So in conclusion, in terms of computer education this plays an important role in helping the process of education, for example, such as online lecturing activities that require computers as an online learning tool.