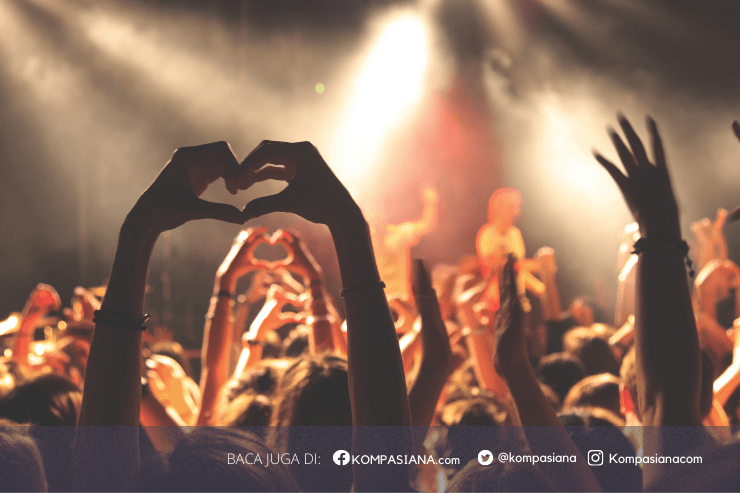 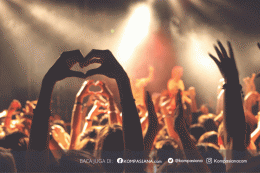 An interesting song comes from a video uploaded via the Tiktok platform by a Malaysian-Indonesian girl, Aisha Retno. She created a song aimed at his crush in 2020, then the following year, Aisha uploaded it only in the verse and chorus to find out how netizens responded.

Apparently, the music sung to the accompaniment of the piano was watched by 4 million viewers and received more than 11,000 comments. Of course, this number is not an ordinary number. She received positive responses in the comments column, saying that the song is touching, the lyrics are perfect, and the melody is beautiful. Because of the extraordinary attention, Aisha immediately released the song on Spotify.

To me, the song that has worked completely is totally different from the Tiktok version. I had an expectation that the song will be cooler, but as time goes by I realized many things. Indeed, we can not compare one minute cut of a whole song to its complete version.

However, the way Aisha played the piano with her beautiful raw vocal wonderfully made me think that the complete song will be as beautiful as the Tiktok version. Turned out, that she added a bit of ornament to her song and made it sound too much.

If we listen to the song deeply we can recognize that she uses reverbs for her music overly. Of course, this is all about preference. But I would say, if the reverb can be reduced, it will be much better. I am aware that she wanted to build an ambiance like dreamy and atmospheric but with a background melody that fulfilled and sometimes outweigh the main vocal, having a high amount of reverb is not helping.

Next, there is a problem with the audio quality which disturbs the vocal sound. Knowing that her song is already popular without having it published fully, she should have known that she must afford a high-quality music producer. Popular song singers mostly tend to use riff and run techniques on their performances.

In this song, Aisha added the technique almost in every part of the song, which is, cool. But, we have to consider that her song, blew up from the public platform, Tiktok. It is considered common that not everyone is able to sing along with that hard technique. Aisha should have put a melody that was easy to sing with.

On the other hand, the full version of the lyrics and melody is outstanding. No wonder why she received a bunch of positive reactions. In fact, she made the song by herself, making it more extraordinary. The vocal character and skill that she has made me idolize her more. Overall, we would love to see another love song made by her and hopefully the improved quality.