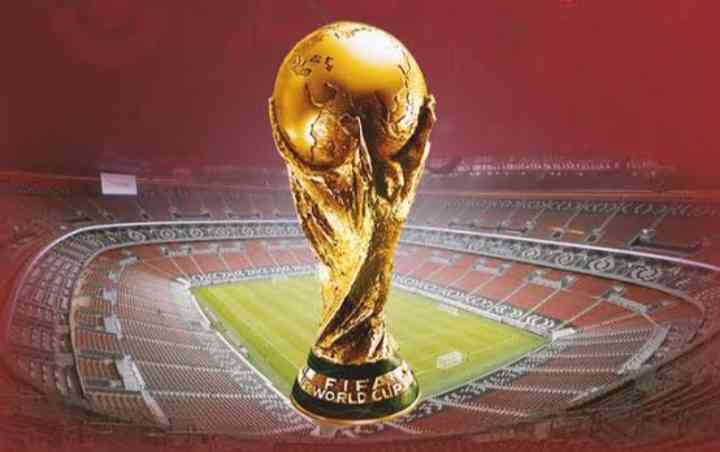 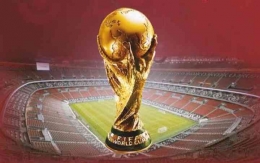 The Qatar 2022 world cup competition has entered a new phase. Sixteen teams managed to secure a place in the round of 16.

Several scapegoat teams such as Japan, South Korea, Ghana, Senegal, Morocco and the United States have succeeded in capturing the world's attention by successfully qualifying for the round of 16. These teams will compete with a number of big teams such as France, Portugal, Argentina, Poland, Australia, Brazil, Switzerland, Netherlands, Spain, Croatia and England.

At first glance, the number of scapegoat teams that have qualified for the round of 16 is enough to excite the world, especially European football. The six teams each come from Asia, Africa and America with details of Asia 3 teams, Africa 2 teams and the United States.

Japan succeeded in making history by overthrowing two European giants with a score each: Spain (2-1) and Germany (2-1). Even Germany was forced to return home early after Spain failed to steal points in the party of life and death against Japan.

Japan's success was followed by South Korea after Portugal was forced to submit by Korea with a score of 2-1. Morocco, Senegal, Ghana and the United States also received praise for their extraordinary achievements in the group phase.

Can the teams above break the dominance of European powers represented by Spain, France, the Netherlands, Portugal, England and several classic teams such as Brazil and Argentina?

When viewed from the statistics, the scapegoat team is not favored. They are not even credible to win predictions. The world is certainly in favor of a number of great teams who have a great history in the global football scene. Especially with experience, mentality and qualified tactics, these teams can easily bury the dreams of scapegoat teams. What an amazing myth!

Does this myth really apply to the Qatar world cup finals this time? Sure you have seen some strange things today. Even to answer "Yes" to the myth above, you need to muster the courage that is relevant to the world cup phenomenon this time.

It is not impossible that Japan and its "allies" will answer the world's doubts. Japan along with other teams have a high appetite for winning. They have a magic tactic that can win everything without dominating anything. Each player will fight wild and deadly.