The Kingdom of God, Left or Right?

Left or right at the Kingdom of God. Photo: https://depositphotos.com. 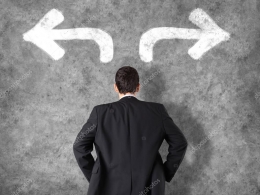 When I was in Senior High School, I was asked by the elder men (most of them are radical Catholic). It happened when we celebrated the mass in our neighbors.  They said: "What was your opinion, which one is best place if we will die -- the right side or the left side?"

And, they added, "Most of the people say right side is the proper place! What is your suggestion?" At the time, I felt like on the tribunal. Formal situation circle my mind, in which most of the women who were sitting beside me are silence. They really needed my suggestion. But, I just saying: "It depends on what people believe". Of course, it makes them dissatisfied!

What I have described about the question in which really eschatology at the story that I have shared to you, connected me to re-reflect the Gospel. The problem of life after die actually awakes us from our deep perception about the other. The existence of the other mostly constructed by public opinion, and ironically become  a stigma.

Nowadays, many cases are growing up, just because the power of mass media. The large number of people, using their voices, could change everything. If you need the transformation, prepared the supporters. In the past, we really live by the traces of tradition and history.

But today, our existence mostly recognize if we get more support (the voice of majority). Jesus tells us about how we must liberate ourselves from prejudices by which we part classify people. Jesus reminds us that let us stop dividing people into good or bad, black or white, sinners or pure and rich or poor. This doesn't help anyone to grow in living together.

In the story of Gospel, this social classification is described. Levi with his profile, tells all the people around him that he is a sinner. This profile is the result of stigma -- those who work for the Roman Empire (foreigners) are sinners.

But, what Jesus does in this morning is different. "Come on, Levi, follow me!" Jesus: I know you well more than the perception that is people put on yourself. Not only ask Levi to follow, Jesus also try to get breakfast with Levi.

What Jesus did really breaks the norm of everyday life, breaks the tradition, and breaks the line hierarchy in social structure -- pure man like Jesus, actually never eat or communicate with the sinners. What is wrong here?

the kingdom of god

the kingdom of god 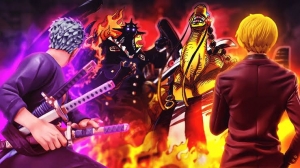 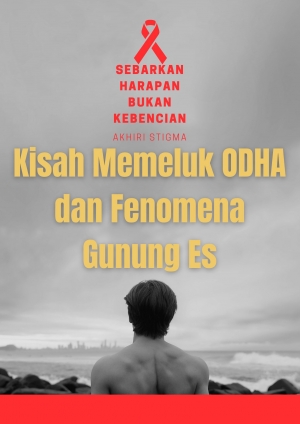