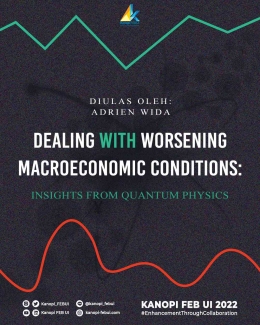 During a November 2008 visit to the London School of Economics, Queen Elizabeth reportedly asked her guests, 'Why didn't anyone see it coming?'. It was responded by LSE the following year, which concluded that "the failure to foresee the timing, extent, and severity of the crisis and to head it off, while it had many causes, was principally a failure of the collective imagination of many bright people, both in this country and internationally, to understand the risks to the system as a whole."

Something is destroying traditional economics, and it's most likely an inside job. Reliance on ludicrous assumptions due to the lack of imagination has pushed the field into disfavor, especially after the 2007 Global Financial Crisis (GFC).

Nonetheless, economics is still an important subject, one of the most powerful ways we have to understand the world. Thus, it's time to rethink it. As the world is becoming more complex and economies are currently having a tough time, understanding the economy means drawing insights from other disciplines.

One would suppose that quantum concepts and procedures apply solely to the subatomic level and have no use in our daily lives, and this was formerly widely held. However, in recent years, a number of social scientists working in subjects ranging from psychology to business have used principles from quantum mechanics to novel applications in their respective professions. This essay aims to draw insights from quantum physics to better understand our economy.

One reason no one saw the GFC coming was the limited economic instruments available to assess macroeconomic circumstances. The Dynamic Stochastic General Equilibrium (DSGE) model (which was used to forecast economic conditions) is the archetypal example of this. The name is deceptive since the words are utilized in a unique fashion that has little to do with their typical meaning.

The term 'dynamic' solely refers to changes in the model's equilibrium over a period as it reacts to external shocks, but never internal changes. 'Stochastic' refers to random disruptions that are treated as external effects; however, these are usually assumed to be ergodic, meaning that they come from a stable distribution and can thus be approximated from previous history, and linear in the sense that a shock twice as big as another has double the effect and small shocks have little impact. The term 'general' implies that the model is intended to cover all markets, but it excludes items like financial entanglement (derivatives, options, and so on).

The model suggests that supply and demand drive prices to an equilibrium position where consumers maximize utility, corporations maximize profits, and all markets are clear. Consumers and businesses are often represented by one or a few representatives, as are the items offered for consumption. Monetary variables do appear, but they are reactive.

Meanwhile, these models are essential as predictions based on these models inform policy making. However, as we saw during several crises, including the 2007 GFC, 1997 AFC, these models failed to forecast economic conditions. Even during the US Federal Open Market Committee Meeting in December 2007, their forecast was that despite all the financial turmoil, the economy will avoid recession and, even with steeply higher prices for food and energy and a lower exchange value of the dollar, the US will achieve some modest edging-off of inflation.

Today, economies all around the world are experiencing severe macroeconomic fluctuations. Based on the Economic Conditions Outlook survey by McKinsey (September, 2022), the primary danger to growth in most regions, according to respondents, is inflation. Geopolitical instability and wars remain a major concern, and are frequently considered as the largest danger to the global economy in the coming year.

There is also a geographical divide in outlooks, with respondents in Europe expressing greater anxiety about energy price volatility and more pessimistic views about their home economies. Those in North America, on the contrary, were less pessimistic about their own economies. 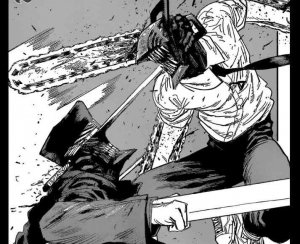 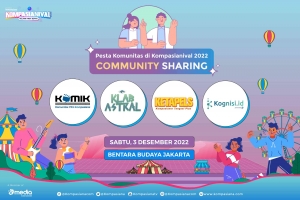