Eka Febri Na haryanti Mohon Tunggu... I am a student at an institute.

MY BIO IS IN THE LINK DESCRIPTION OK 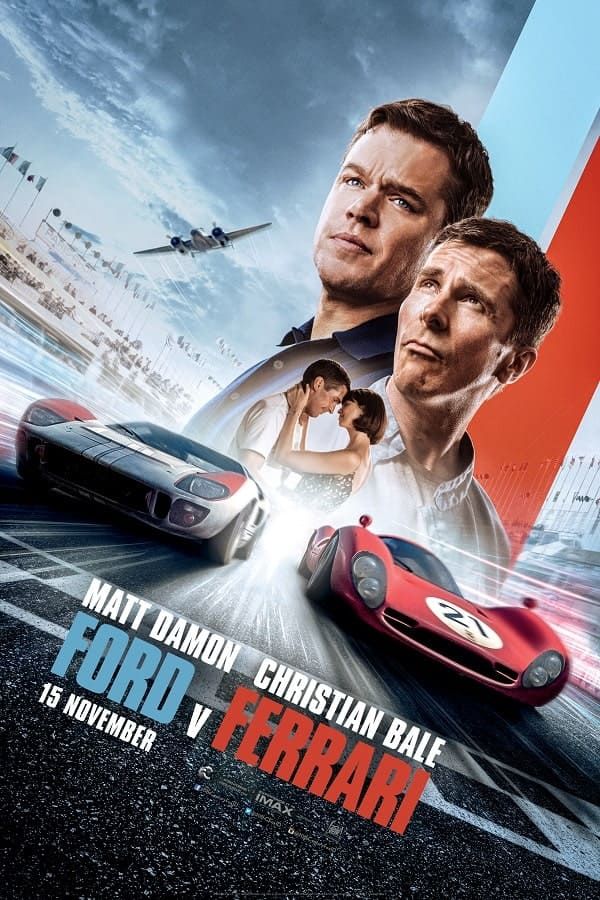 Synopsis: 'Ford v Ferrari' tells about two former enemies, Carroll Shelby (Matt Damon) and Ken Miles (Christian Bale), who unite to save Ford from bankruptcy. Shelby is a famous car shop owner, while Miles is a racer who is also a car mechanic. They had a mission to defeat the Ferrari racing team at the Le Mans race - a race in France which was held for 24 hours in 1966.

The story certainly begins with the feud between Ford and Ferrari. From the beginning, this title has made the audience curious. The audience was presented with complicated bureaucracy, and confusion by both parties because both of them faced the point of bankruptcy.

Business intrigues also color the opening film, which ultimately makes Enzo Ferrari refuse to sign a partnership with Henry Ford II. Not only that but he also blatantly insulted Ford. Ford's fury led to the formation of a racing team that was expected to defeat Ferrari's supercar.

In fact, Ferrari itself is invincible. In any race, whoever the opponent is, they win. The Ford Motor Company from the United States was founded by Henry Ford on June 16, 1903. Most of their products are public passenger vehicles with massive numbers and sales.