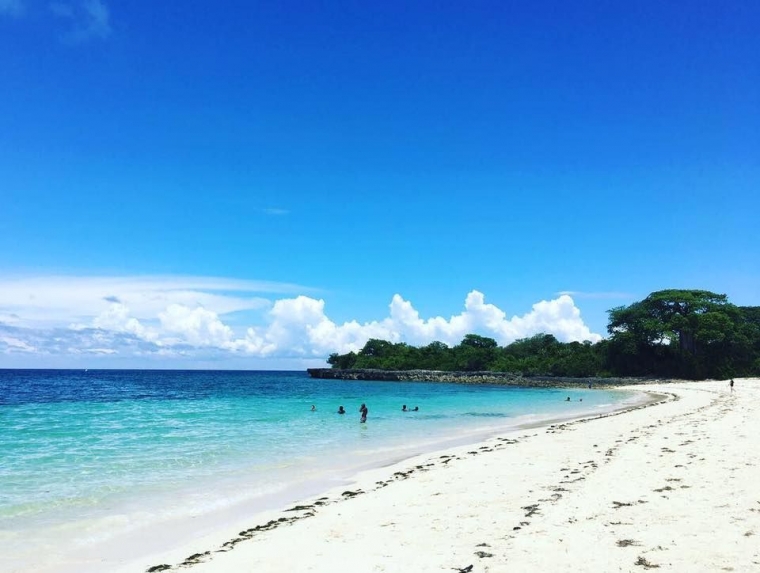 It's Tuesday again. Oh, time passed quickly. I myself in an office room and I was sitting on a chair that was not so comfortable. It was 5.33 in the afternoon. The office felt so quiet. People left because of preparation for breaking the fast. I was inside looking out the window.

The weather looked so gloomy. Then I decided to stay in the office for a while. I watched something on YouTube related to Millennial and Political literacy in Indonesia. I thought this will be an empty discussion, after I watched further, I thought this discussion became more interesting. They talked about the digital economics, environment, education, digital literacy, sexual harassment, tolerance and freedom of speech.

How this topic was raised recently in Indonesia. Critical thinking begins implemented among young people. The video was finished then I jump to another topic. It's about how the diet that helps fight climate change. So far we have been taught that the carbon dioxide, carbon monoxide or whatsoever from vehicles are the biggest contributor to global climate change.

On the other hand, there is another gas that called methane, that has very bad impact to this world. Methane comes from cows, both from manure and cow burping. In this video, it is explained how to change the way we eat by consuming more food with plant-based ingredients can reduce market demand for beef so that the production of methane gas can be avoided, etc.

The second video was finished. Then I just petrified for a while in front of the computer screen. I was becoming taciturn for almost 5 minutes. I found my self create the transparent emaciate walls surrounding me. I felt that I could enjoy my depressive self and analyzed every words that came out from every individuals that I watched through the platform that we called you tube.

I isolated myself in the state of desolation. No socialization, but somehow I felt that I had an amicable relationship with my self. I could please my self by being alone and watched the video on you tube. I could cope with the lonely situation without quarreling with my inner self. After some minutes of weird contemplation then I looked after the clock. It's already late at night. Then I decided to turn off my computer and going home.