Linguist May Have Different Perspective in this Beginning of Year 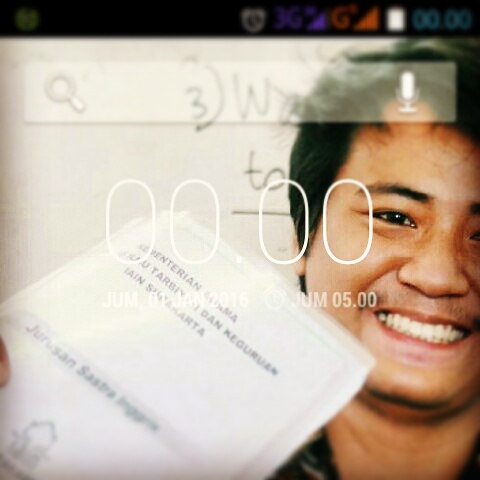 The first day of the year has been announced. It is caused by the changing of year. It means, we are now opening and writing new pages of our own diaries. So, we should make our notes awesome. Agree?

As a linguist, I have particular view on this beginning. It may happen to other linguists. Why? Because we keep trying to stand on professionalism.

This is the first month of year. January is frequently referred as adjunct explaining time reference. Ideationally, it is part of circumstance. It is circumstance of location: time. Look at this clause,

We celebrate early days on January.

This circumstance, in this case, happens when there is  preposition. Then, the combination creates prepositional phrase (e.g. on January) as the way of indicating the type of circumstance. As the result, the way for referring time is not from its word class, but it is supported by preposition. So, what is the word "January" classified?

In fact, January is a noun. According to dictionary, the lexicon is labeled such thing. It affects its position as constituent in language unit. As it reflects noun, January can be subject or complement.