Artists and Public Figures Should Not Show Off Their Wealth, Why? 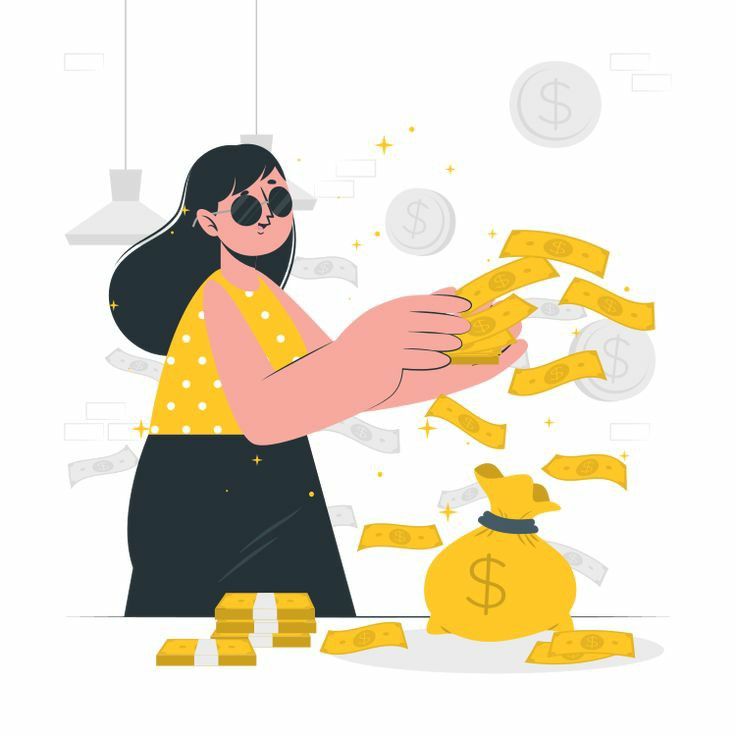 The life of artists in Indonesia often attracts people's attention, one of which is their luxurious lifestyle. Moreover, nowadays the use of social media is increasing from all ages.  Various social media content that shows the rich side of the content creators is a common thing that we can see everyday life, such as on Instagram, Youtube, and even the currently popular application, TikTok. Starting from giving large sums of money to certain people, making challenges with prize money, or even the latest trend among public figures is to show off the contents of their account balances. In fact, showing off wealth is something that could be considered unethical in our culture, but now everything seems to have changed. Flaunting wealth is no longer viewed as something taboo and negative. Therefore, there are several reasons that must be considered twice by public figures if they want to show off their wealth, especially during the conditions of the Covid-19 pandemic.

However, what if it was the opposite?  If it turns out that the tendency of people to see this success and luxury causes the people around them to want the property that is owned by other people by means of violence, crimes such as theft, robbery, and a series of quite terrible crimes.  As reported by Kompas.com, the Banten Regional Police noted that crime cases that occurred throughout 2020 increased compared to the previous year.  Fiandar said that as many as 3,323 cases of conventional crimes such as motorbike theft, fraud, robbery, and others. According to Fiandar, the increase in crime cases is the impact of the corona virus pandemic.  The perpetrators are compelled to commit crimes due to economic pressure. Therefore, this will have fatal consequences, not only will it endanger the public figures and the artist itself but also endanger other people.

Another reason is that there are still many poor people who really need help at this time.  During the current pandemic, many people are affected by the economy.  Many people have lost their jobs, their businesses have gone bankrupt, and they have difficulty finding jobs.  As reported by Kompas.com, the number of poor Indonesians in the period of September 2020 reached 27.55 million people.  The latest data from the Central Statistics Agency (BPS) shows, now the poverty rate in Indonesia has again reached 10.19 percent in September 2020. The number of poor people in Indonesia has increased by 2.76 million people when compared to the same period last year.  The increase in the number of poor people occurred due to the pandemic which caused many economic activities to not run as usual, so that people's income was reduced.

Therefore, it would be unethical for an artist or a public figure to compete to show off their wealth just to have fun and get praise, however, there are a lot of people out there who need help.  If it feels like they can't help a lot of people, it would be better for these artists not to flaunt their wealth openly to public and simply keep it for privacy.  At least this will reduce the existing social inequality.

And the last reason is that an artist and a public figure is a role model for his/her followers who must set a good example to people.  As someone who is a role model, it would be better for the artists and public figures to set a good example by showing a good attitude too.  As we know, flaunting wealth and being arrogant is bad behavior.  If indeed the artists and public figures show this wealth to motivate people not to give up and work hard, it doesn't matter as long as don't do it too often while demeaning people and being arrogant.

As previously explained, currently social media is not only used by adults but also by children who use it.  Artists and public figures should show examples of good attitudes so that today's younger generations can imitate them.  Because at this time, the existence of public figures, artists and influencers greatly affects the lifestyle and mindset of young people.  Therefore, they should give examples of good attitudes and motivate people with the work they create.

Apart from that, as a humans being we have no right to prohibit others from exercising their rights.  Showing off wealth is the right of the artist and the public figures themselves.  There's nothing wrong with motivating people by doing this, it's just that they need to put limits on what they're doing.  Don't flaunt wealth by creating content that is a waste of money just because you want to go viral and get praise from people that you are 'rich'.  Of course that is very unkind and unethical especially during this pandemic.  In addition, we as netizens must also be smart in choosing content spread on social media and we should more supervise children in using social media.