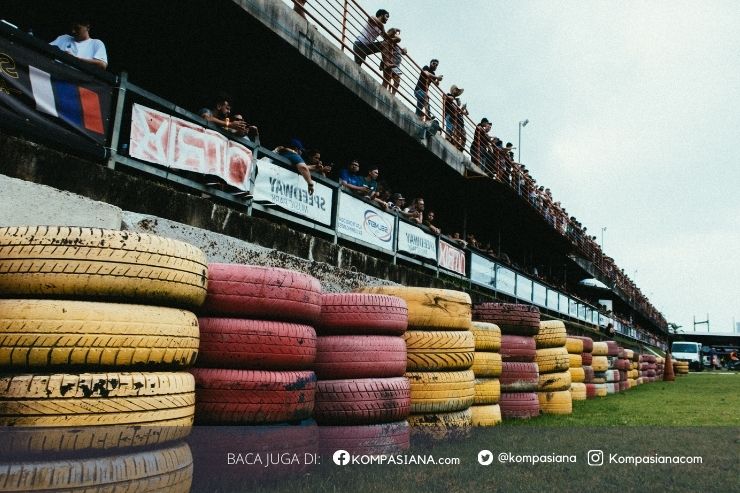 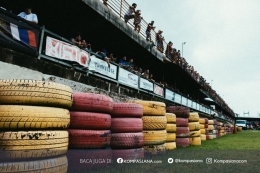 Formula E is a one-seat car automotive sports championship that uses electric power. This championship idea was first explored by FIA President Jean Todt and Alejandro Agag who themselves are also the founders and chief executives of Formula E Holdings. Its first championship was held in Beijing, China, in September 2014. Since 2020, the Formula E Championship has gained the status of a world championship.

Recently, Indonesian people have been busy discussing Formula E which will be held in Jakarta. This reaps many pros and cons. The latest news is that the Formula E Jakarta 2022 organizing committee did not hold a convoy of electric car racers at the National Monument or commonly called MONAS which is located in Central Jakarta because of problems with the technical rules of Formula E Operation (FEO). 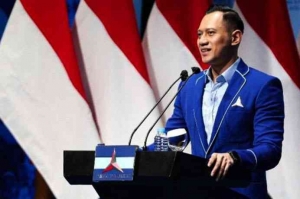 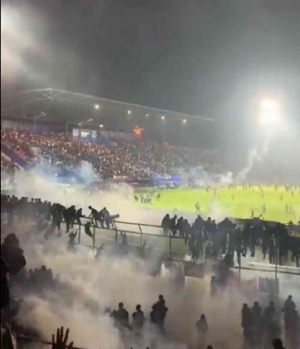