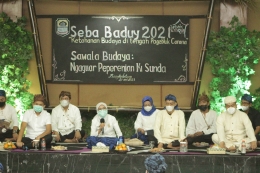 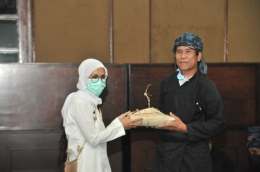 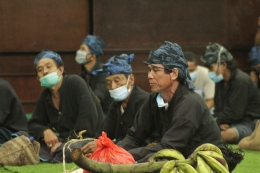 The Baduy tribe is one of the indigenous tribes originating in Lebak Regency, Banten Province. Besides having beautiful nature, this tribe is also rich in traditions and culture. One of them is Seba Baduy which also received an award as the most popular tourism festival in Indonesia. Seba Baduy is a tradition of the Baduy tribe that has lasted for hundreds of years since the time of the Sultanate of Banten. It is usually held once a year approximately in April-May. The purpose of the activity is as a form of gratitude and respect for the Baduy tribe towards the government.

Seba Baduy involves the society of the inner and the outer of the Baduy tribe. This tradition is carried out as a special ritual as a form of gratitude and respect. In addition, this tradition has become a hereditary culture to convey a message to the government so that the nature of the Baduy customary area is not damaged by any interests.

In the implementation, carried out in a certain way, that they called "Lalampah". On the other hand, it means walking. This is what distinguishes the Inner Baduy and the Outer Baduy. Usually, the inner Baduy tribe will walk first by wearing all-white traditional clothes. Meanwhile, the outside Baduy tribe walked after them and wore traditional black clothes. In the process, they walk while carrying the produce of the earth. This has a purpose as a form of gratitude and respect, the Baduy people give up agricultural products such as rice, sweet potatoes, and others. Dokpri
They will start walking from Leuwidamar where the Baduy lives, to Rangkasbitung city, Pandeglang regency, and finally to Serang city. If on average they will walk approximately 62 miles or 100 kilometers. When they arrive at the local government building, at the peak of the event, the head of the Baduy tribe who is usually called "Jaro" will recite a spell. Usually this spell they call "Rajah". 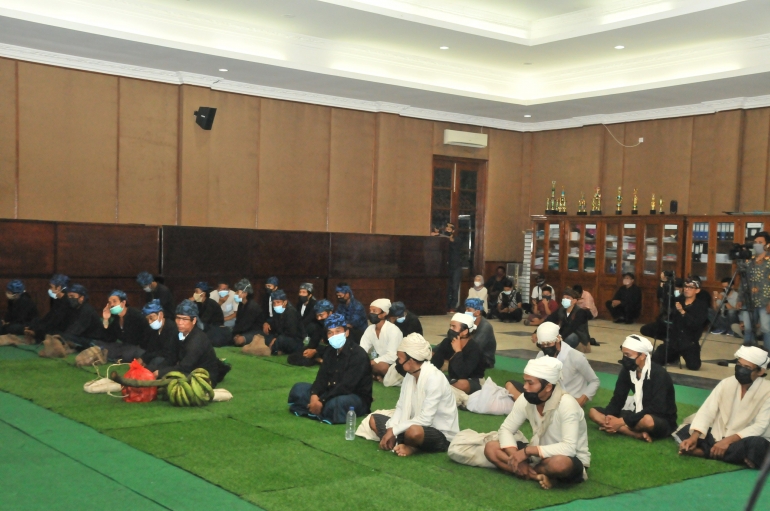 Dokpri
This "Rajah" is very impressive because it is being very long. It is spoken by memory and the language is also very ancient. The richness of language and the sharpness of the memory were re-written by "Jaro Warega" and it can be considered extraordinary. The pronunciation is very fast and the voice is faint, making the recording a bit difficult to transcribe. 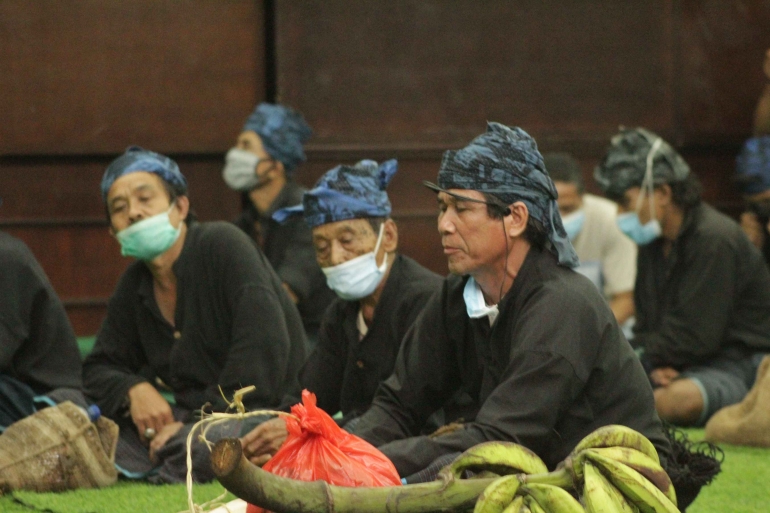 Dokpri
Last but not least, Seba Baduy is very important for the Baduy tribe. Especially the outer of the Baduy tribe who are always enthusiastic about participating. It is because of valuable experience to be able to go to the city. Furthermore, especially for the Inner Baduy who are still obedient in carrying out "pikukuh karuhun" or their standard rules, it is a mandate that must be completed. Therefore,  the Seba Baduy is an obligation that must be carried out and its value becomes valuable for the Baduy tribe and the Regency and Provincial Governments. 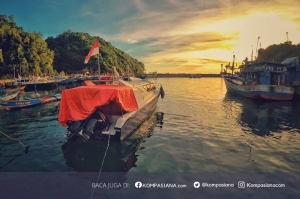 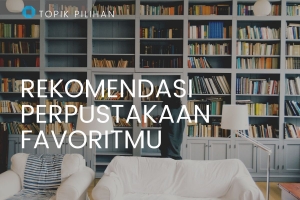