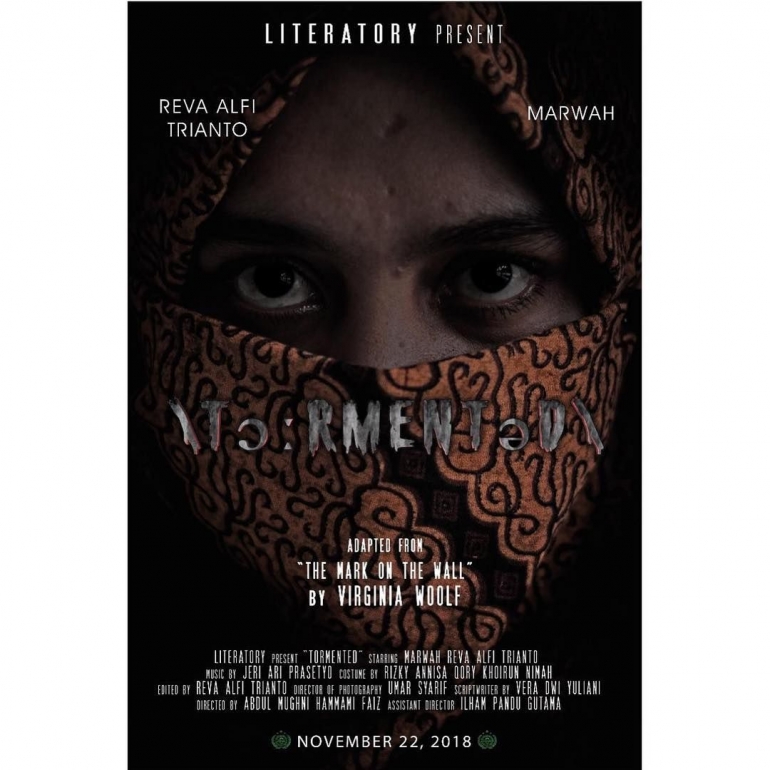 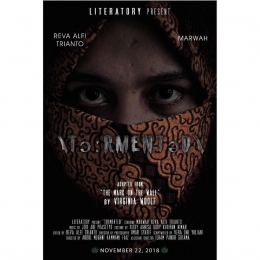 Precisely on November 22, 2018. The film 'Tormented' from the Literatory production was released. Adapted from the literary work 'The Mark on the Wall' written by Virginia Woolf this mystery genre. With a film duration of 26.35 minutes and directed by Abdul MH Faiz directly enough to make the audience amazed.

The film tells the story of a couple, Diana, played by Marwah, and Dianto, played by Reva after they get married and move house in a beautiful area. The film tells briefly about how Diana, who has an awareness in her mind that trapped herself in the illusion of thought that she made. Which is not supposed to be and the facts are inversely proportional to the reality. About all the questions that keep popping up in his head and about something, he thinks the things he believes in all his life are true.

Discussion about how the film ran, all aspects of the settings used are very suitable to the state of the story. The character of Diana and Dianto, who as a couple, did not show their role, but the intimacy of their small activities was enough to make some viewers smile to see it. Speaking of sound effects and also the music used, in some parts like at the beginning of the film it is not suitable but some of it is quite balanced. The camera movements that are carried out are truly amazing, especially in scenes approaching the end of the film. The costumes worn by the characters in the setting and the story of the mystery drama in this film are very suitable.

Overall this film is worth watching and we recommend it. The plot that seemed a little random led the audience to wonder about how the story in this film took place. That way the audience will indirectly focus on following the storyline. With a duration of fewer than 30 minutes also makes this film does not make the audience bored. We just recommend this film for you all. 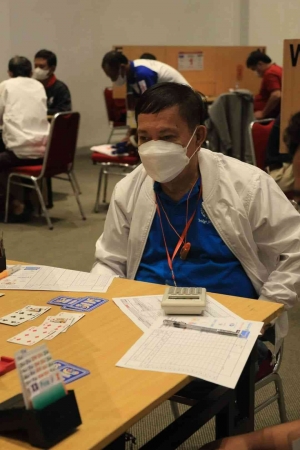 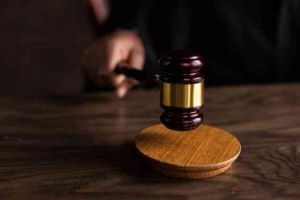