Economic Epistemology: An Attempt to Define Economic Realism and Reality 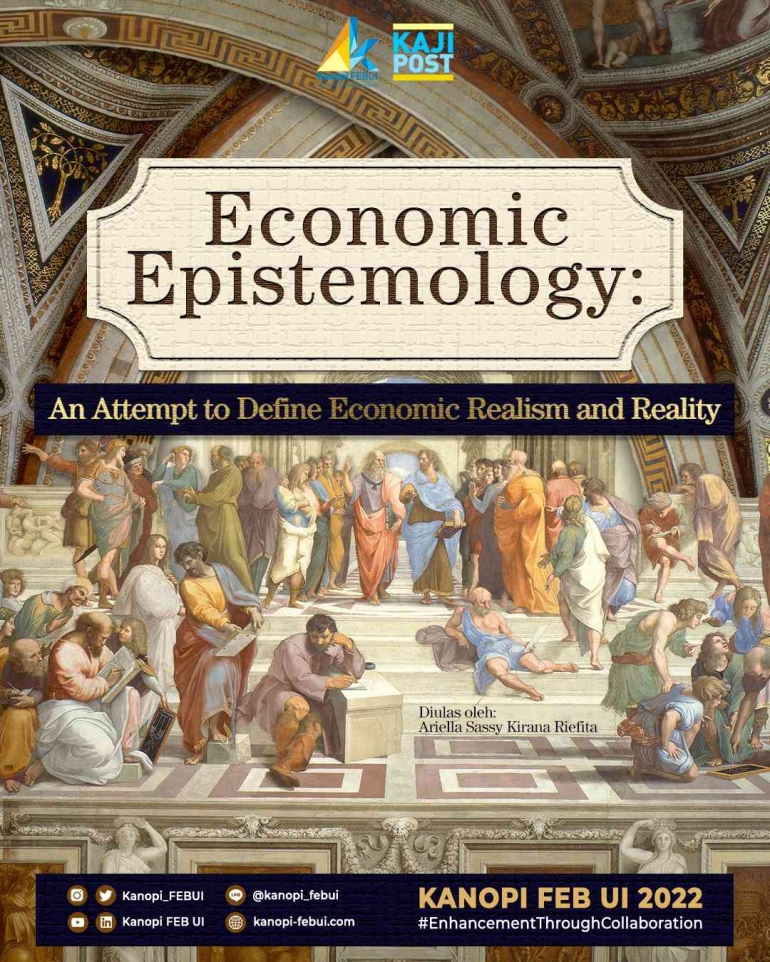 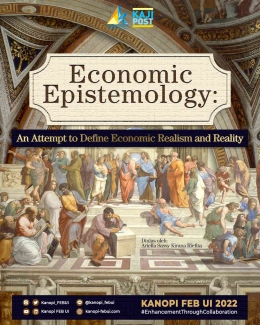 Ren Descartes, the father of modern philosophy and rationalism, once asked about everything, "all that is to exist do exist and existence itself--the nature of reality". He has contributed to the possibility that reason is the only reliable method of attaining knowledge. Blatantly, the senses couldn't be trusted, but logic and reasoning could. Nevertheless, he acknowledged that experimentation was necessary to verify and validate theories.

On the other end of the spectrum, the concept of empiricism states that knowledge is gained and even stimulated by our experiences. Rationalism and empiricism have helped many in recognizing the extent to which we rely on experience in our effort to gather knowledge of the external world, including one discipline with the virtues of social and politics: economics.

Both approaches help to develop and seek knowledge by doing experiments to reach a conclusion. Still, if we remember the models and assumptions made in economics, then we can question where exactly economics stands as a discipline if their mathematical models need many assumptions and yet, their main subject--is the complexity of people. And for that, we ask: What is the true nature of economics?  Why do economics papers make so many assumptions in the first place anyways?

The previous questions will not be answered with one definitively correct answer. Not even the most renowned economists can agree on the answer, which triggered their own disputes on what defines it. This essay is written based on the hope that the open-ended question can trigger readers on how they view economics as a study.

The first chapter of Introduction to Economics in many universities' syllabus may have briefly mentioned that of positive and normative economics, a classification of economics. Milton Friedman wrote in the section of Essay In Positive Economics on how positive economics is independent of any value judgments, and ethical positions with questions regarding what end goals "ought to be." What is asked in positive economics is "what is" and predictions (e.g., whether a policy fulfilled its objectives or not).

On the latter, there's also normative economics, whereby the end goal of the statement needs an ethical approach and it cannot be independent of positive economics if they want to be verifiable (e.g. we should have more middle-class demographics). Any policy conclusion must be grounded, either explicitly or implicitly, on positive economics since it must predict the results of doing one thing as opposed to another. These two distinctions had been much more up for debate and discussion than it is compared on the mathematical side, as economists don't have disagreements with each other about what defines the base of their geometric model.

While normative economics disputes might give the impression that it is more debatable, the positive economics side constituted a much more substantial debate between economists. This is carried out without questioning the core purpose of the policies.

Realism vs Reality: What should it be?

Economists analyze changes in economic variables with assumptions. The reality is that economics studies are so complex that it requires obscene amounts of simplification to untangle a single cause, thus the assumptions formulated must be extremely rigid and constrained. In how Friedman interprets it: a model cannot be judged by its assumption's correlation to reality, but by the strength of its conclusions to evidence.

For example, a model for maximum best rugby ball-throwing model optimization made by a physicist needs to constitute the velocity, and the surface area of the ball, and not consider the opposite team's strategy. All of these would be realistically impossible to be determined by the player during the gameplay, but it would help you know which teams to bet on during the gameplay.

Just like in economics, assumptions, i.e. perfect competition,  homo economicus and perfect foresight--they're all as good as the conclusions of the models they build. Perfect competition is good to assume only in some cases--as a comparison for generic economic welfare.

As long as it works 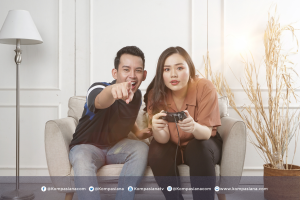 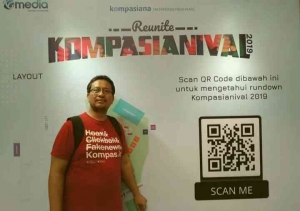