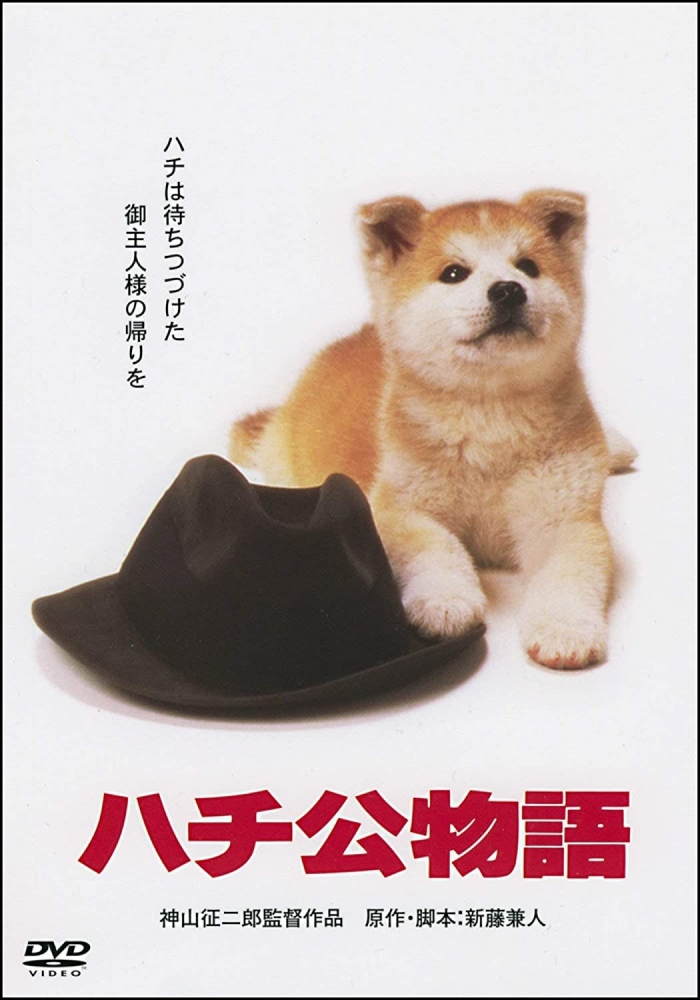 Movies are amazing media for entertainment and also education. There are lots of films that are used for self reflections, devotions, and sometime spiritual awakening sessions. As a Christian, I cherish religious movies which has great moral stories such as Bruce Almighty, Simon Birch, The Passion of The Christ but let's not make this a religion related article since people who read this article are not going to have same religions after all.

How do you think about a dog? Some of you might hate them, some of you might love them, some of you might even despise them, well.. You are welcome to feel the way you feel about dogs, no one has the right to judge you by your ideas about it. in fact, this is one thing that people need to know about them. Dogs are considered as "Man's best friend", of course the word "Man" here does not only refer to a certain gender, but it refers to all people living in the world.

Dogs have a special trait that no man can ever surpass. It is clearly depicted in the movie that I will discuss with you. This movie is about a peculiar dog who lives in Japan, can you guess the name of the movie now? If you're thinking of "Hachiko" then you are correct!

Hachiko Monogatari is one of the most prized movies that I have watched. The story is about a certain person who found a puppy and named it "Hachi". In Japanese, Hachi means "number 8" and in Japanese Custom, 8 is considered as lucky number. In the storyline of the movie the meeting between the pup and the man was indeed blessed by luck, there's no chance their meetings are scheduled. The man raised Hachi into a fine and well-behaved dog.

Everyone seems to like being around Hachi so much whenever he is around. Hachi then learned that the master goes to Shibuya train station in a certain time of day to go to work and get back from work. Hachi then wait the master every certain time of the day to meet his master and walk home together. This kind of behavior certainly piqued the passerby's interest.

One day, the master's sickness is getting worst, and passed away. Hachi waited outside of the station as usual. Every day, for 9 years, Hachi waited in front of the shibuya station, the passerby started to feed him with any food they have in hand, some even bough some food nearby for Hachi, and after the long wait, Hachi decided to hide under a certain train, and passed away.

These are the brief summary about the movie, you can enjoy the movie yourself and it's an old movie by the way, so don't expect it to have that great scenarios.

So what traits that human will human rarely have depicted in this movie? The first one is Loyalty, as we know getting scarce these times. Hachi was very loyal to his master, Hachi waited so patiently and doesn't care to go home for food, even He is alive because of the kindness of the passerby. The only thing matter to him was the master's arrival.

The second is, Love, dogs are known to hide or leave the house when they are old enough. This is the basic instinct of every dog in every household. Dogs tend to hide when they felt weak because of age. If you have a dog, and your dog is old and they started to act weird, you might wanna think that it is about time your dog will leave your household. This is a bittersweet traits that dogs has as their instinct. Those 2 traits are definitely Rare in humanity nowadays, and that's why people said that "dogs are man's best friends" because you can find those traits in dogs, if you can't really find in humans.

Oh and by the way, the movie Hachiko Monogatari comes from a true story. Here's a picture of the statue of Hachiko, built in front of Shibuya station in Japan to remember the lovely story of Hachiko, and it has been one of many attraction in Japan. 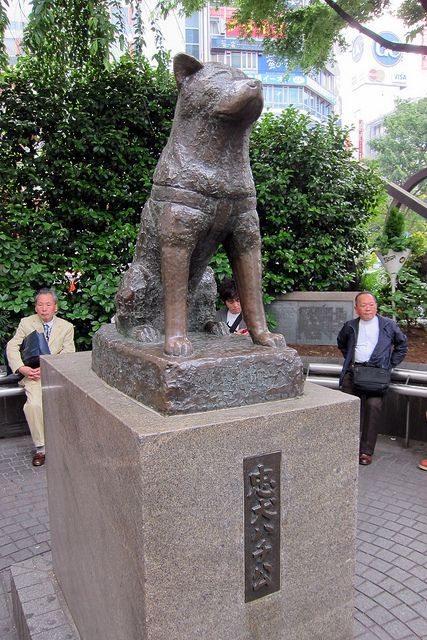