Japanese for Travelling in Japan (part 1)

Japanese has become one of most famous tourism destinations in 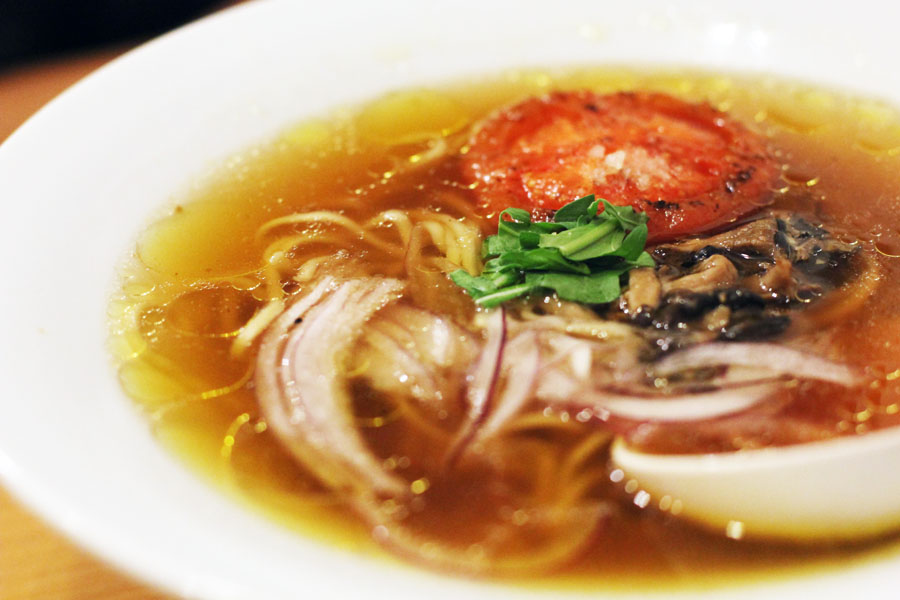 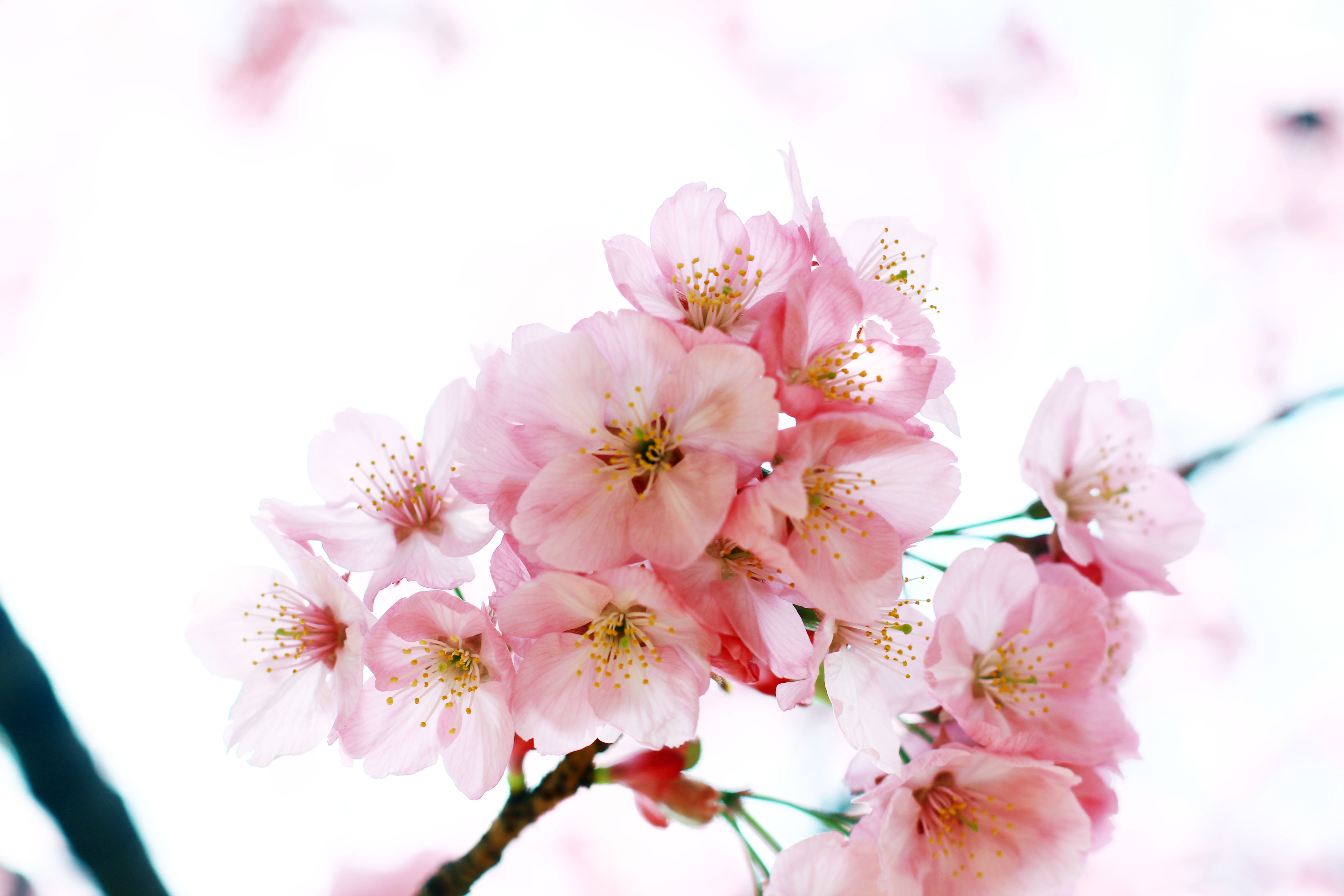 [caption caption="Sakura"][/caption]I am sure everyone, 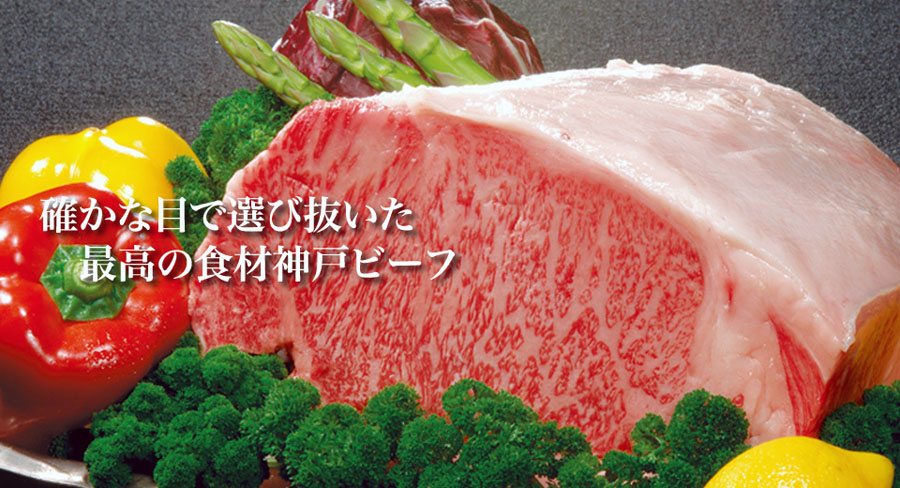 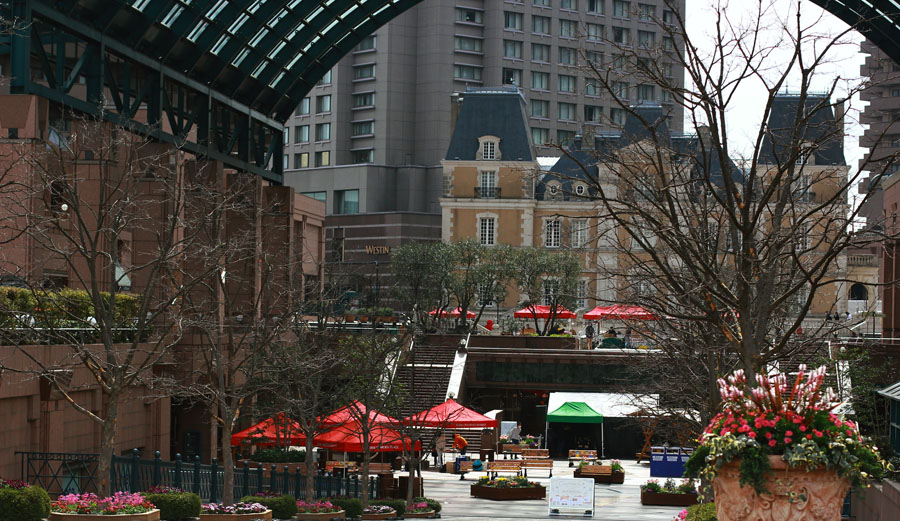 Nowadays, in Japan, beer has become a common beverage that