to get a news

Should Indonesia People Can Several Language 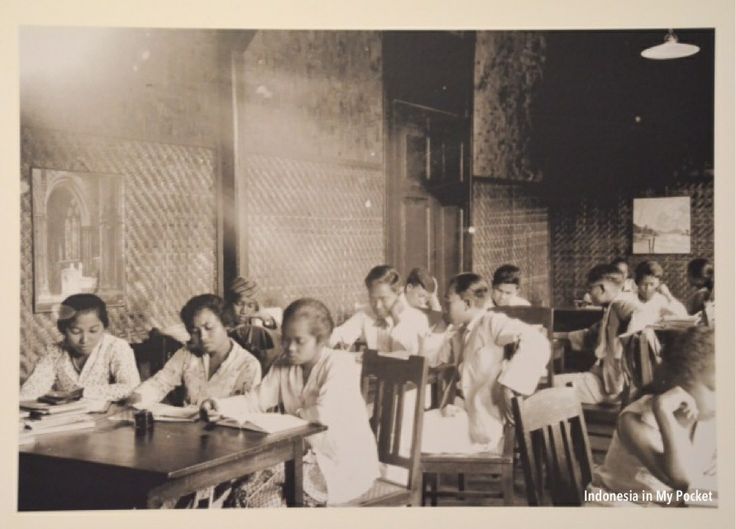 Long time a go indonesia still was not independent because of indonesian is come by colonize as long as years, absouletelly indonesia has saved a memoriess , it's not only about war, attack or achievment to independent of indonesia.

Unfortunetelly , indonesia was not make a special speak to devalopt a world like english speak or portugis. But all of that could solve within opened a course or special places to learn. 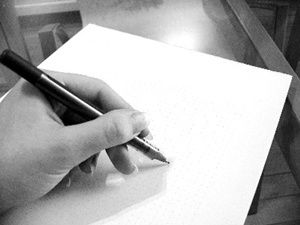 istockphoto.com
Now , the people has been encreassing several spoke , it was not just english.

Asia language get an advance more difficult then english speak .

Indonesian should use english speak is not only to make a business, but to perform relationship international. Business

"how could indonesian couldn't international speak be better...  ".

Has been indonesian faced a many problems ,first indonesia people hard work, hard think to encrease the product it.

however in this new of globalitation indonesian has the name, famous and professionality. a several people has opened places to study  languages.

its not only just english,chinesse,korean,japanesse,french,germany and arabic.