The Kingsman (The Secret Service) 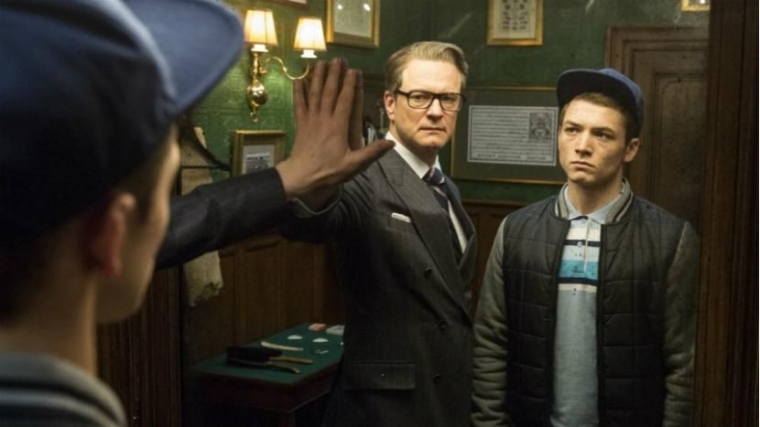 In this assignment, I take a movie named "The Kingsman". This film first produced in 2014. It tells the story of a secret organization called Kingsman which has access to a variety of super-sophisticated technology to destroy its enemies. However, the technology used in this film is already available in the real world, and is also being used by students as well.

In this film, they use a smart watch to catch the Kingsman members. Which is useful for deleting the target memory memory. If linked in the world of education. Smartwatches have been widely used by students.

The smartwatch can be used to take a cheat sheet. Photographed via cellphone then connect via bluetooth to the smart watch we use. That way the photo files from the cellphone are transferred to the smart watch. Then it can be miss-used by students to cheat during examination.