Thermal Power Plants are being Stranded Assets Without Alternative Fuels 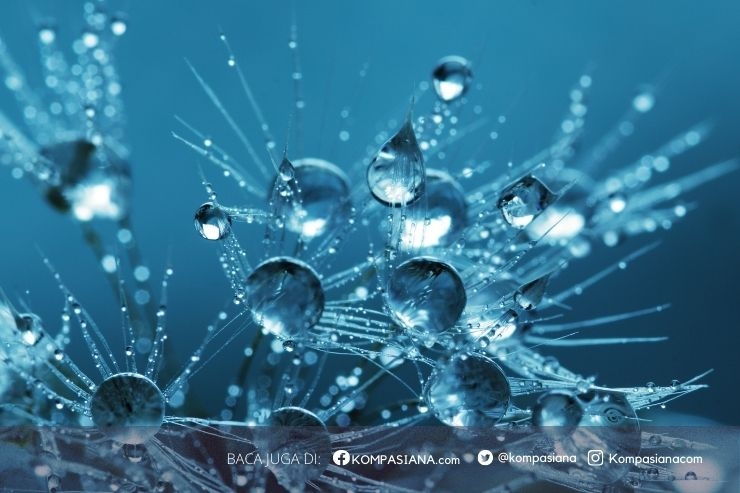 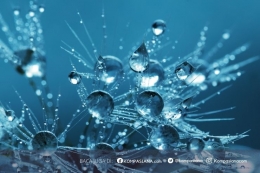 Global warming and climate change are critical issues. According to the IEA, the electricity sector has contributed around 38% of the total CO2 emission globally, while in Indonesia is accounting for the second largest carbon emissions released to the atmosphere due to its dependency on fossil fuels. Decarbonization in the power sector is crucial to reduce emissions to achieve Net Zero Emissions. The current electricity system is locked into thermal-based power plants which mostly come from coal-fired power plants. Under these circumstances, efforts to abate emissions are urgently needed to replace these thermal power generation with renewable power plants (such as solar and wind) or pair them with new technologies such as direct carbon capture, carbon capture and storage (CCS) or Carbon, capture, utilisation and storage (CCUS). A quick replacement of these thermal power plants will be costly as the thermal fleets still have many years of useful life and without alternative fuel, those power plants are being stranded assets.

Hydrogen and Ammonia as an alternative fuel

Hydrogen is expected to contribute to the reduction of carbon dioxide emissions in the thermal power system. This is because when burned, Hydrogen emits only water vapour and warm air. However, building  Hydrogen value chain using energy carriers as a method to efficiently store and transport Hydrogen as liquid is required. While the costs of renewables and electrolysers will continue to decline, resulting in lower costs of production for Green Hydrogen. The Hydrogen value chain is complex as it considers processing, storage, shipping, and reconversion for different carriers of Hydrogen and different transportation methods. Hydrogen needs to be competitive at the point of delivery or end use, not only at the point of production [1].

Ammonia as an energy carrier

Ammonia which is made using Hydrogen, but denser and easier to transport is expected to be an energy carrier suitable for mass transport of Hydrogen. The advantages of ammonia as an energy carrier because the highest hydrogen content per unit volume, easy to liquefy which does not require cooling to extreme temperatures (-33C at 1 bar, similar to LPG), and has a higher energy density than liquid Hydrogen, making it more efficient to transport and store [2], showing that Ammonia is indirect Hydrogen storage. It also can be used directly as a fuel for power plants or shipping fuels and be ideal for reliable energy sources in the future. In addition, infrastructures for the production and transportation of Ammonia already exist [3]. Ammonia can be used as an alternative to provide flexible power generation and integrate variable renewable energy]. Ammonia is made from nitrogen and hydrogen which does not emit CO2 when burned and is expected to become the next-generation fuel as it contains properties ideally suited for the Hydrogen economy.

Ammonia is the second most produced chemical on the planet with the majority of production approximately 88% of Ammonia made annually is consumed for agricultural purpose such as in the manufacturing of fertilizer, the remainder goes into the production of formaldehyde [4]. In 2019, ammonia represented nearly 43% of global hydrogen production with China as the largest producer followed by India and Russia [4]. Ammonia can be produced from different primary energy sources, including coal, natural gas, solar, wind, geothermal, hydro, biomass, and nuclear sources. Ammonia can be produced through different conversion technologies such as thermochemical, electrochemical, photochemical and plasma [2]. In this section, we will have a look in the most commonly methods to produce Ammonia:

Another alternatives fuels such as Hydrogen or lithium-ion batteries take up much more space when used over long distances. While Methanol and biofuels are more promising options from a fuel volume perspective, but supplies are likely to be constrained by the need for continuing feedstock supply. That is the reason why, Ammonia can play a central role in helping the shipping industry, power sectors and other transportation sectors reach their emissions reduction targets [6]. Unlike other low-carbon fuel options available to vessels, Ammonia combines a relatively high volumetric energy density with the promise of scalability and the advantage of zero CO2 emissions at the point of use. Interestingly, a big green Hydrogen project of around 6 GW is planned in South Australia (will combine wind and solar resources in Australia with electrolysers, a desalination plant, and a dedicated H2 pipeline around 500km long to a local port) where the Hydrogen will be used to produce green Ammonia for export --- with Japan and South Korea as possible destinations) [7].