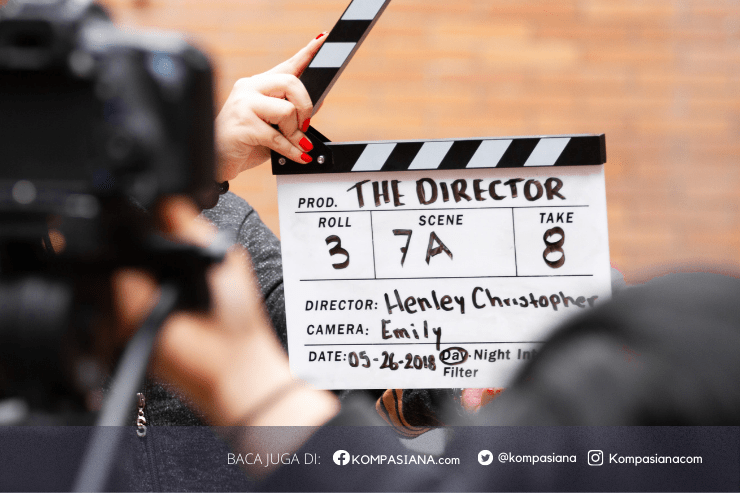 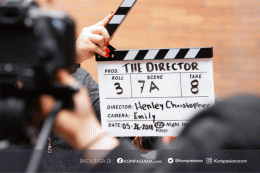 In the 1940s, the United States was still racially divided for many years. This also applied in the sports game where African American and white players played in the different leagues. Because Jim Crow laws were applied which state and local laws that enforced racial segregation in the Southern United States (Fremon, D. K. 2000). After the American experience, the horror and depressing part of World War II, the black and white Americans began to question segregation practices. People would take initiative to end segregation, like Brooklyn Dodger's general manager Branch Rickey by experimenting with a black player to play in white leagues.

In 1945 sportswriter Wendell Smith suggests that Jackie Robinson was the black ballplayer. This bold move was pretty radical to the majority of white people. It wasn't easy for white people who taught that black people were second-class citizens. In 1945, Jim Crow laws changed when Branch Rickey and Jackie Robinson of the Negro League's Kansas City Monarchs signed a contract that would bring Robinson into the major leagues in 1947.

Jackie Robinson was the first black American player in the all-white sport. Robinson began to face direct discrimination and racism as a black man played in the predominantly white sport.

42 is a biopic focuses on baseball icon Jackie Robinson, who in 1947 became the first Major League Baseball player of the modern era. The story starts with Jackie Robinson who played baseball, basketball, football, and track at UCLA. Then he served in the military as A second lieutenant in January 1943. However, on July 6, 1944, Robinson was court materialled because he refused to unsegregated bus seats for black people in the back. After that, he was discharged from the military and Robinson briefly returned to his old football club, the Los Angeles

Bulldogs (Tygiel, Jules. 1984). Robinson was summoned by Branch Rickey who asked to play for Brooklyn Dodger. They discussed the wages and more important things segregation which Robinson resented. Rickey told how Robinson must control his emotion in order to prove that black men aren't uncivilized. Now officially Dodger officially had a black player. Although, later his future teammates created and signed a petition to refuse to play with Robinson

Robinson married Rachel Isum in 1946 and had a baby the next year. Robinson joined the locker room for a training session. Jackie Robinson was given the uniform with number 42 which became symbolic meaning to him. During the series season, Robinson faced difficulty from public criticism, negative sentiment from mass media, control of his temper. It was really sad to see Robinson get the racial slurs and discrimination from his teammates and the opponent. On the other side, Robinson was able to concentrate to take strategic approach. This proved to the American public that Robinson's athletic talent was not determined based on skin color. Through series of games, Robinson showed how his resistance to fighting racial discrimination in sport brought a positive impact on black people.

Aside from Robinson experience, 42 showed the separation in public facilities such as divided section in stadium seats and public restrooms. For example Rachel Robinson was little shock to see coloured tag in public restroom and the scenes showed the coloured section seats in stadium. These scenes described the condition black people receive and only with fighting for the equal right these actions can be abolish.

For example bold action form Rickey to try bring  black player into all white major league. Although this action met with disapproval from many people, Robinson proved as a professional and talented athlete. From this, conscious efforts to change the perception of racial prejudice can be solved by giving chance to the minority. 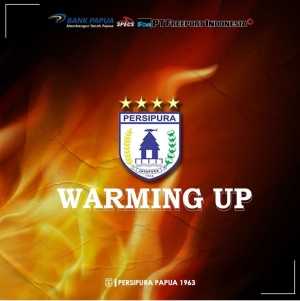 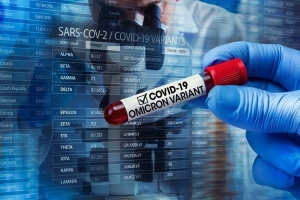