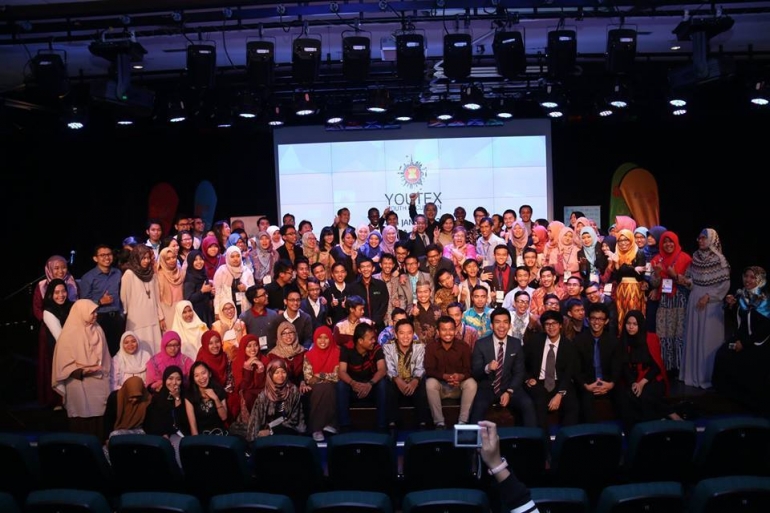 The islands became scattered neglected. With it, the more impossible to love the sea with all the parks and all living things in it. However, I can still understand why most of us today are no longer willing to feel the swing of the waves on the beach.

To appreciate the local wisdom and safeguard the sovereignty and maritime heyday countries in the ASEAN region, we need to conduct maritime conference of youth in Asia and the World. Because youth is a milestone relay and the frontline for the nation, so that the youth must take the lead in empowering ourselves towards the ASEAN economic community and ready to complete.

Building the independence of the nation, as well as stimulate creativity ASEAN youth, we must have an understanding of the value and history of the nation, so that is the gluten in strengthening the unity of the youth. Maritime or sea is the lifeblood of a nation that should be preserved and made our home together for mutual symbiosis in the chain of life.

Marine World Youth Conference are early moment, the rise of a maritime country boy who had long been negligent and complacent in big dreams. So with this moment to be a breakthrough thought and blue yarn in achieving the ideals of the nation and embodies the concept blue economy as the spirit of progress and sustainability-oriented development sea.