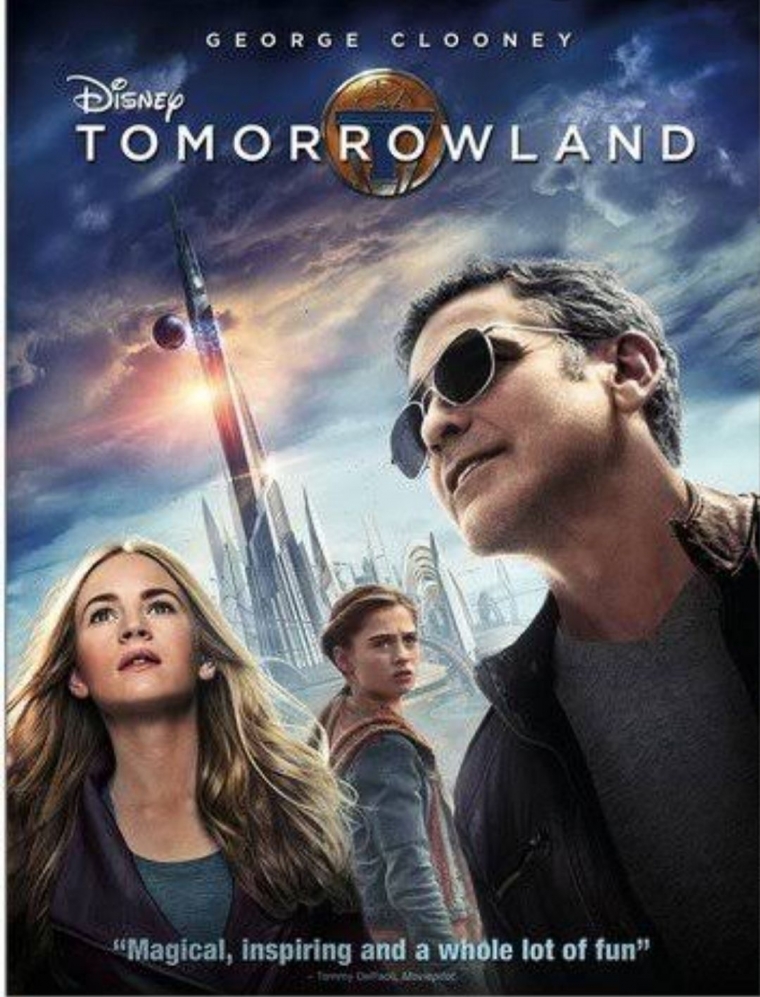 This film tells the story of two different characters who are indirectly connected because of the same interests and experiences. Casey, a teenager who has a strong interest in science and space, has a unique experience when he is able to see a mysterious region called Tomorrowland. He needed the help of a scientist named Frank, who apparently had the same experience as Casey, to be able to go to Tomorrowland. Their adventure begins as they seek a way to find out what is going on in this very developed and beautiful region.

The film was played by Britt Robertson and George Clooney. Apart from that, the film provided a lot of indirect education to the audience, let's check this out:

1606657359839-5fc3a7b2d541df1f961ede23.jpg
How technology is currently developing very fast, because that development causes us to understand and follow so as not to be outdated. The film also explains how the children's characters understand technology and can use it

2.Inviting the younger generation to imagine high without any restrictions. 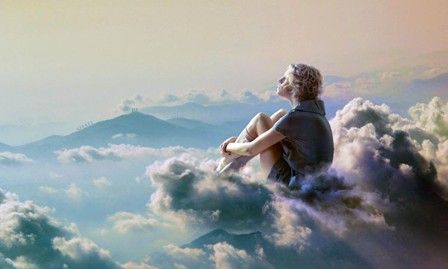 1606657354594-5fc3a8838ede480c94630f73.jpg
There is nothing wrong with us as the present generation to dream and think about the future. That way, we can prepare everything from the efforts and intentions to make this dream come true. It is the same with the athena actors who try to make it happen with their efforts.

3.Optimism and never give up 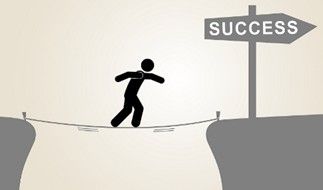 1606657356271-5fc3a8c0d541df7d98705ec2.jpg
To achieve the goals we want, we need a spirit of optimism and never give up. If the final result is not suitable, it does not mean it has failed, but there are things that we must evaluate to find the best solution. In the film, it is seen from the efforts of Frank Walker and Athena in defending the world from being destroyed and heading into the afterlife.

That's the education obtained from the film Tomorrowland, these things are not explained directly but can be seen from the criteria of the very good players and how the storyline is very fun and tense. Remember, if you want to achieve something you need effort and intention to match what we want. Thank you.