"Global Value Chain, The Activities to Bring a Good to the Final Consumer" 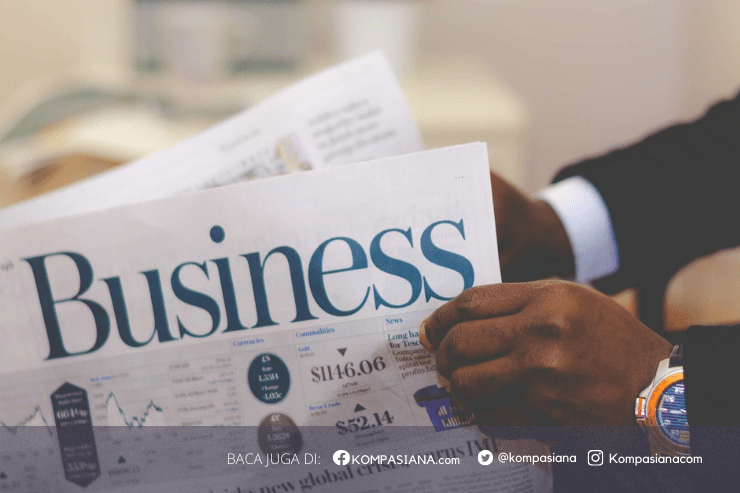 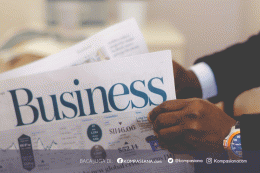 In our daily life, it is interesting to take a look around the tools and equipment that we used to use. For instance, some of us are likely to use a Samsung smartphone for their communication tools. As we all know, Samsung is a big corporation which is originally from South Korea. Yet, interestingly, the Samsung smartphone that we use was made in Vietnam.  Another example is a car. Toyota is a famous brand car from Japan. To deliver the car to the final consumer, the production of Toyota car involves a few of countries prior to assembling it at the specific location.

By looking at these goods, we may conclude that to produce a good, it requires participation from two or more countries.  This concept is the so-called the Global Value Chain (GVC), a concept to include different production activities located across different countries.

The development of GVC has been occurring since domestic production cannot fulfill its own consumption. Therefore, many countries issue a trade policy to lower trade barriers in order to enhance trade integration. Moreover, to the improvement of information, communication, and technology (ICT) also contribute to separate the different stage of production held at a different location.

Therefore, Timmer, Los, Stehrer, and de Vries (2013) suggested the value-added and jobs involved in the global production chain as the measurement of the competitiveness of a country. The income and jobs related to these activities are called 'manufactures global value chain (GVC) income' and 'GVC jobs'. The GVC income takes into account both value added generated from domestic and foreign final demand, whereas the value-added exports only take into account the value added generated from foreign final demand. 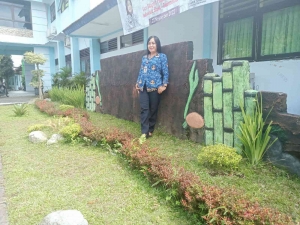 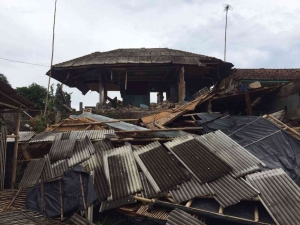