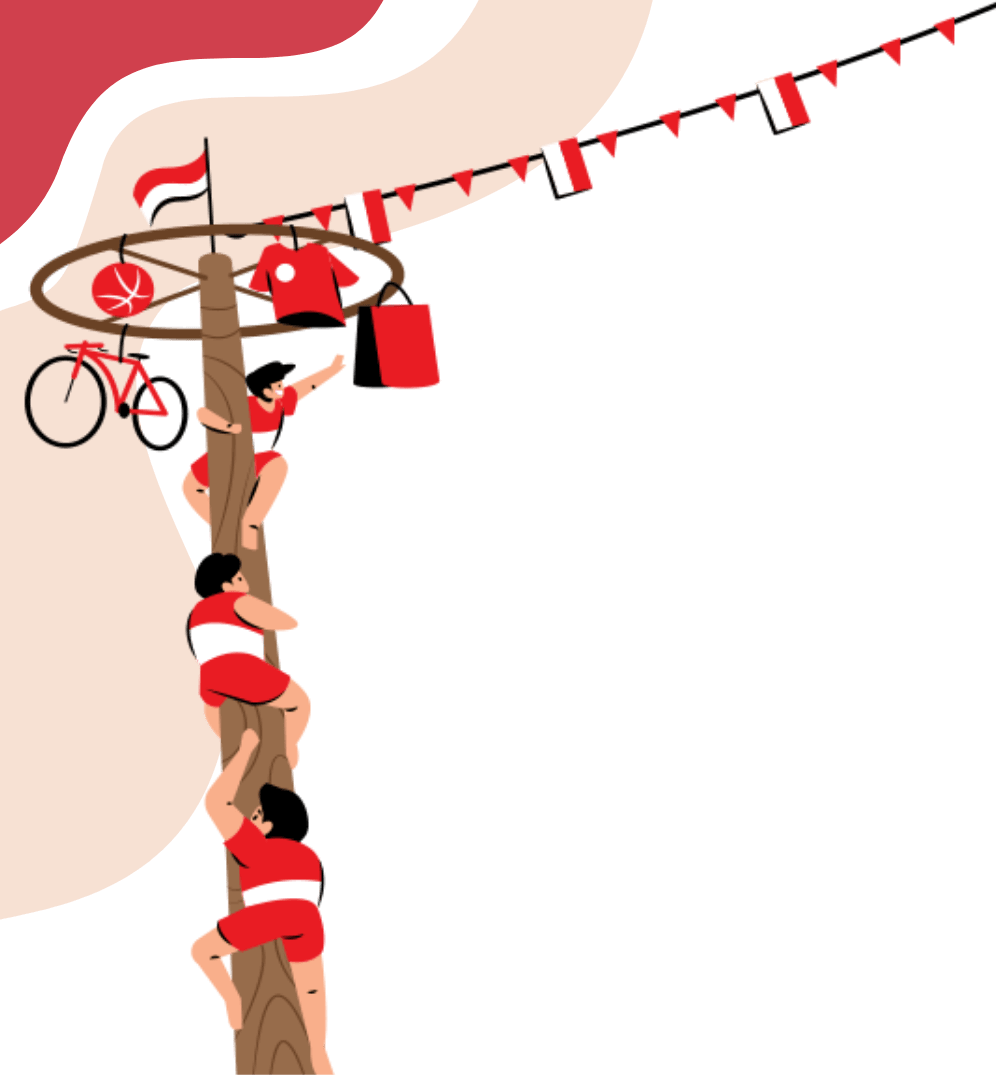 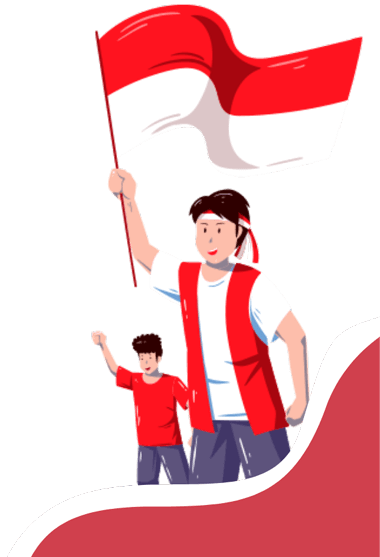 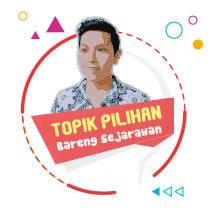 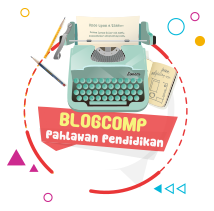 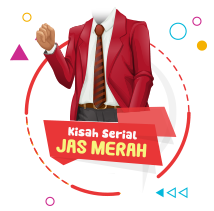 The Indonesian Football Team Won Against Nepal Yesterday in A Decisive Match, What Do The Fans Think? 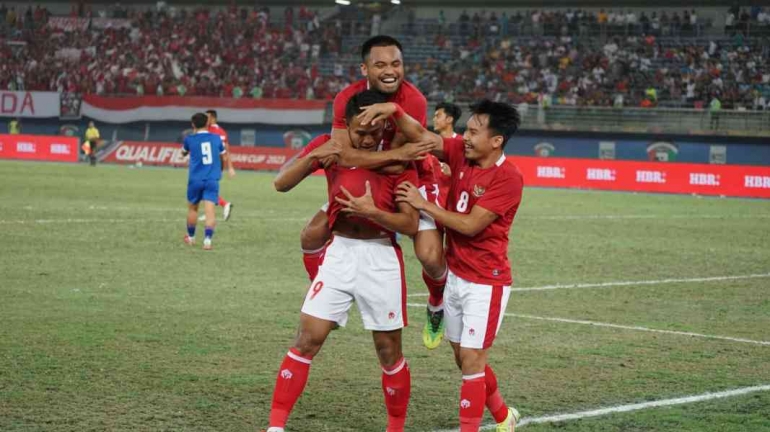 Dimas Drajad and Witan Sulaeman brought Indonesia's first goal in the first half of the match with a temporary score of 2 – 0. In the second half Fachruddin Aryanto, Saddil Ramdani, Elkan Baggott, Witan, Marselino Ferdinand successfully contributed goals for Indonesia.

With those results, the Indonesian National Football Team has effectively qualified for the 2023 Asian Cup. this also marks the first time for Indonesia since 2007 to enter and play in the Asian Cup

Certainly, this brings a breath of fresh air to football fans across the country. In addition, with this victory, Indonesia's ranking in FIFA has risen also, Then how do fans feel who have been waiting for Indonesia for a long time qualify for the Asian Cup?

Muhammad Affan Akmaldy, an avid football fan based in Depok said “ this is a turning point for the indonesian football “. “I feel very happy with the final score, this shows that  Shin Tae-yong is an excellent coach and he's the one that the Indonesia football team needs right now” He added

Another fellow football fan from east Jakarta named Risky Mardianto has something to say too, ” i stay up all the way until 4 am in the morning, even when I have to work tomorrow just to see indonesia play “ he claimed. “And I'm glad I watched the whole match, It did not disappoint”.

2023 AFC Asian Cup will be the 18th edition of the AFC Asian Cup, The event will bower 24 national teams including Indonesia. and It'll be held from 16 June to 16 July 2023 firstly listed to be held in China. but canceled caused by the COVID 19 epidemic the another circle of bidding for the host country will be concluded by the AFC after. 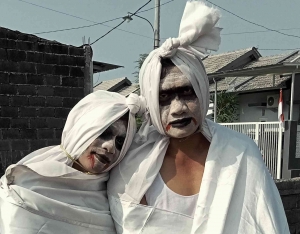 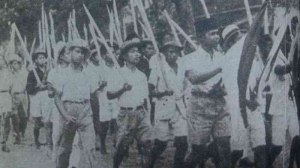