Civil Servant of the Ministry of Finance

Social Media Use by Government : Defining the Strategy 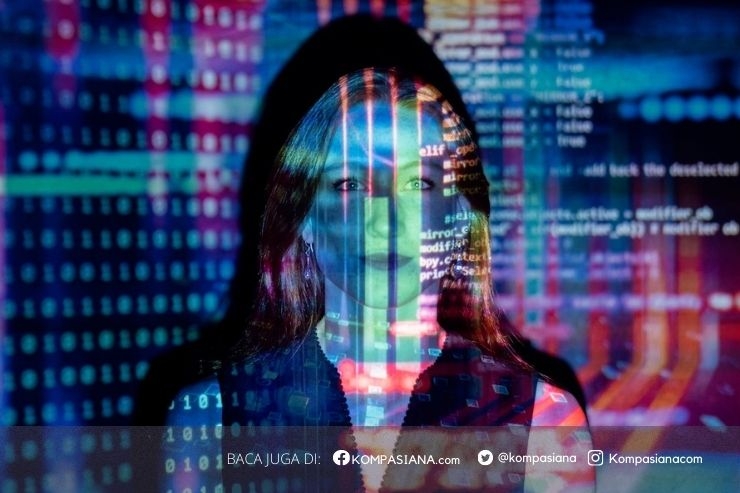 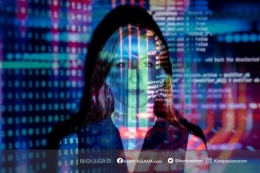 In our highly technological modern world, many of our conversations are mediated through various digital platforms; among them is social media. The government is also taking part in it and sees it as a new way to communicate with the resident where the presence and activity on social media is no longer a matter of choice but obligatory. It is because large parts of the population use these platforms for both formal and informal interests groups.

Some governments have been following this trend because social media can make policy processes more inclusive and thereby increase trust between governments and citizens. Even though most governments still view social media as an additional tool to broadcast traditional communication messages, they have formulated a strategy or overarching plan for using these platforms as an effective way to socialize their policies and get more backup from the citizens.

Based on the data from the Statistical Bureau, the total population of Indonesia is 270 million citizens, while in this case, the active social media users in Indonesia are around 193 million (https://www.statista.com/), which is around 70% of the total population. It creates a huge chance for the government to have benefited from social media platforms effectively and efficiently for communicating with the public more simply but with maximum results.

Nowadays, the Government of Indonesia is using social media for informing their policies and for personal branding. The main reason for this is because the costs are relatively low, only need an Internet connection. Another reason for the popularity of social media use by the government is these platforms make communications more effective, including regular communications by civil servants and government institutions, or even the use of these in force majeure situations. The recent improvement of the use of social media makes it go beyond improving communications, where many institutions find ways for letting stakeholders participate in the policy process and collaborating for giving better services for citizens.

In Indonesia, institutions' use of social networks is not as clear as they are for personal use. This problem leads to uncertainty among government institutions about how to best leverage social media and the implications for strategic objectives and day-to-day operations. Moreover, the higher social media popularity of persons rather than institutions relate to the expectation of many social media users to interact with "identifiable" person. This interesting thing could be one strategy for using the government's social media in a "more human" way. It means that the functions of social media for providing public information, promoting public services in general, or promoting events, must be done in a specific way. These steps could make citizens or targeted social media users feel convenient and attracted to interact with the government's accounts.

Social media is a tool that provides opportunities to deliver information in different methods compared to the traditional online method, where both part, government, and citizen, get benefit from this. To drive innovation in public service delivery and government operations, institutions must be aware of risks in terms of privacy, quality of information, and public perception. By using social media, the government must also concern that the use of these platforms is directed towards the realization of tangible benefits for users, society, and government.

The increasing number of social media users, with a more popular variety of social media, should be seen as a huge opportunity for socializing the policy that directly correlates with the citizen because it could reach wider targeted citizens with minimum cost. Likewise, based on research, the amount of time spent in social media, which is around 3(three) hours a day, governments must do deeper research to define the right strategy for getting more engaged with the stakeholders and citizens.

In addition, another way for socializing government policy is using social media ads. Using this could inform public services or socialize new policies. This way is worth trying because the big data owned by social media platforms would direct the messages or information that the government wants to share with targeted citizens.

Based on the top 3 social media platforms in Indonesia (YouTube, Facebook, Instagram), Facebook has full features for distributing information. Also, with monthly traffic for Facebook being 605 million users and time per visit being 10 minutes and 13 seconds, this platform could be the ideal way for government-specific purposes. The strategy for using these platforms for informing public information, using institutions or personal accounts, will give maximum benefit for the use of social media by the government.

All in all, social media use in governments is a new phenomenon. Governments need to acknowledge and manage that the increasing amount posted online by institutions and individuals affected the citizen engagement with the government. Based on this fact, governments must maximize the use of social media for spreading their ideas and interacting more with citizens to get more input for them and make the citizen get more involved in the policy taken by the government.

The Power of Mother 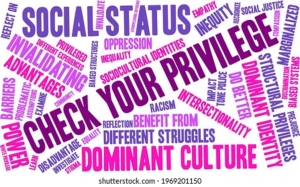 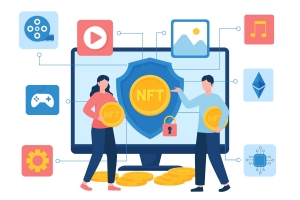 Easy and Tasty Mac and Cheese