Response to The Calling of God 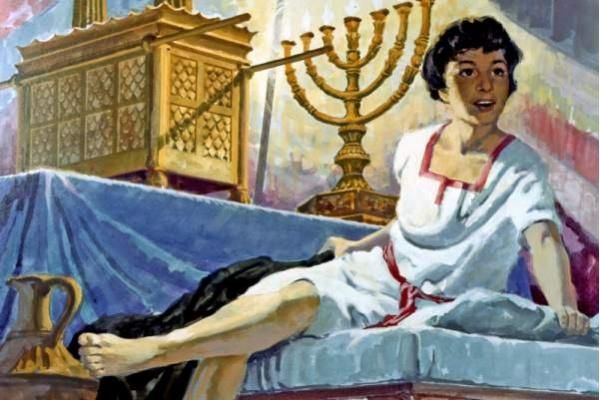 Samuel response to the calling of God. Photo: https://www.satuharapan.com. 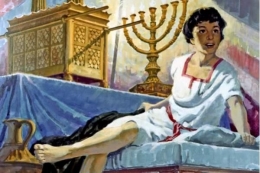 First Book of Kings tells us about the call of Elisha. This kind of calling is very near with our life. If we read this story, Elisha directly followed Elijah after he made some step of procession. Yeah on the track of process that later we can call it as formation. What Elijah did as like what God promise to him.

At the verse sixteen before this passage, when Elijah met God on the top of Mount Horeb, God promised him about anointing. God said: "You must anoint Yehuda become the king of Israel and Elisha as your disciple." But from this commandment, first priority is finding Elisha.

The question is "Why Elijah must find Elisha first?" I found that it's because the needs of encourage. According to the story, Elijah was being lonely when he did the project from God. So, he needed someone to encourage him. He needed partner as a team. Beside this reason (encouragement each other), its also talk about the continuity of the formation itself. A prophet, actually needs a disciple to continue his mission.

Elijah found Elisha while he was plowing with twelve pairs of oxen. This number for me, seems to indicate that Elisha belonged to a family of considerable wealth. To obey the prophetic calling would mean doing so at a considerable personal loss - include financial effect. Response to the calling of God means he losses his financial income, goods, and everything about wealth. But, Elisha's responses in verses 20 and 21 show us he was a man of faith.

In the other thing, lets take a look to the setting of this calling. I think, it is also important to note "where" Elisha was, when Elijah found him. Elijah found Elisha when he was work at the field. It means that, even though Elisha belonged to a prominent family, he was not irresponsible or lazy. This didn't make him a leader, but it certainly demonstrated that he had already developed the kind of character needed for leadership.

I think it is so interesting to underline how many great men on the Bible were called into some special ministry after they had already demonstrated an ability and a willingness to work. Not only work, they also shown faithfulness and loyalty. There are some illustrations. I could say some example like Moses was pasturing the flock of Jethro his father in law, David was tending sheep for his father, Peter was a fisherman, Paul had a trade making tends, and The Lord Himself was a carpenter by trade who was train by Joseph. They were called when they were at the field.

What Elisha response at the time when he was called? The moment of Elisha reacted to the call of God by prophet Elijah was really human. And I think, we did the same thing when we were called as a a community of faith. First of all, Elisha asked permission from his family that he want to get new ministry with his new teacher. Before Elisha will be a disciple of Elijah he asked permission to his father and mother (let me kiss my father & mother goodbye and I will come with you).

This is the first step and it's normal. The second, Elisha make a celebration with his family so that he could be strong in his vocation or in his new ministry. That's why, Elisha celebrated it by having dinner (kill oxen, cook, and eat). And the last one is, begin the new ministry by follow the formation under his mentor prophet Elijah.

In the Gospel the steps of the calling itself was being transformed. Jesus underline the readiness and the direct commitment of His disciple. Just come and follow Me, and if you agree, just say yes, and if you ignore, just say no. In this case Jesus wants us to note how important readiness and commitment itself in the sense of vocation.

the calling of god

response to the calling of god 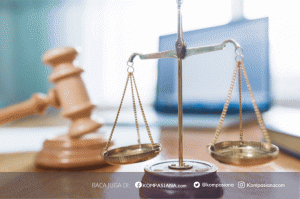