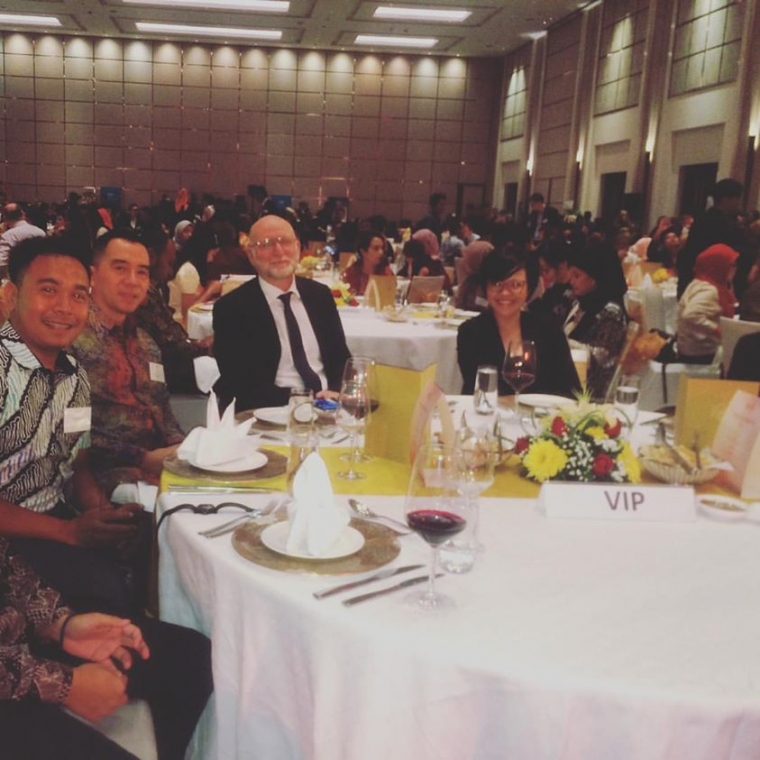 Kitong Bisa Nonprofit Organization just received Grants from the Australian Embassy in Indonesia. This grant will be used to conduct social entrepreneurship training in Aceh (The most western Province in Indonesia) and Papua (The Most eastern province of Indonesia). The training will basically teach the vocational school graduates to do business using e-commerce platform and social media (Online technology) to do business, to sell their unique products in the bigger market of Indonesia, i.e: Java Island, specifically Jakarta.

This is aimed to reduce the unemployment rate in Indonesia, due to based on the data from National Statistic Agency of Indonesia, the unemployment rates in both provinces are among the highest nationally. Furthermore, most of the graduates from both high school and vocational schools contribute the most to the number of unemployment, and therefore, this cycle needs to be broken down.

Based on the analysis conducted in participation of Kitong Bisa consultant with the Ministry of Education and Culture of Indonesia, the reasons of high unemployment among high school and vocational school graduates is due to those low economic status kids cannot  continue to university, and the parents expect that they will be absorbed by the industry once they finish their vocational school. However, due to the limited jobs available in their provinces, in addition, the competency they graduated with are not what the industry in their areas need, it leads to high number of jobless. 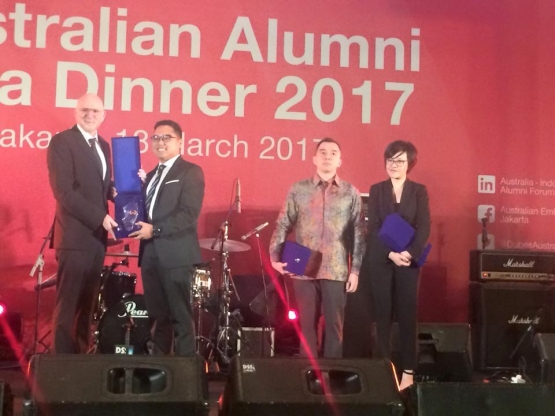 dokumentasi pribadi
Thus, Kitong Bisa comes with a solution, answering a simple question of: "If there are no jobs available, then why not starting businesses ?", and why we are so confident about this solution is because Indonesia, based on data from Statistia, this country is one of the countries with highest access to internet connectivity, with a significant number of social media users. Thus, Kitong Bisa proposes a solution: to train the students to conduct business using Social Media, Online Technology and E-Commerce Platform. 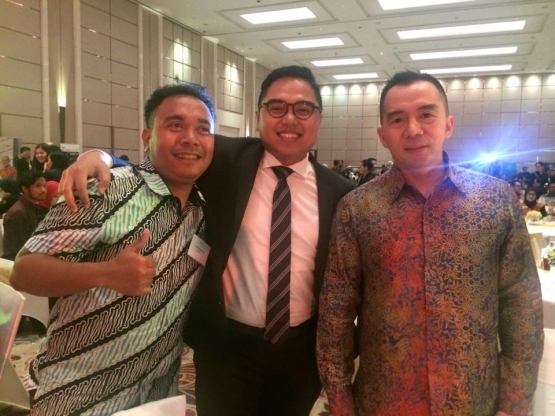 dokumentasi pribadi
This endeavor is supported by the Australian Government through theur annual grant program called: Australia Grant Scheme. Kitong Bisa, which was represented by the CEO was contacted and noticed that it has successfully received this grant. The award was officially announced and given before the Ambassador of the Australia to Indonesia, His Excellency: Paul Grigson, in a Gala Dinner attended by 500 Indonesian Australia alumnus in Fairmont Hotel, South Jakarta. 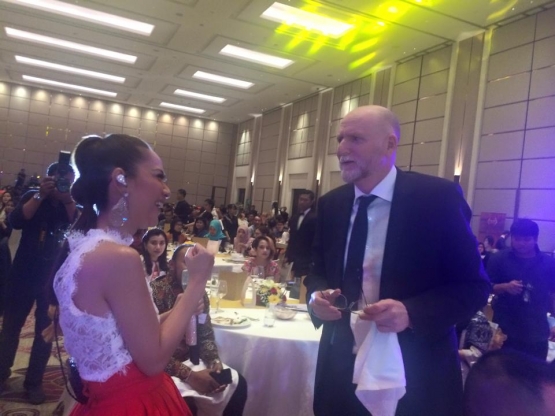 dokumentasi pribadi
Thank you Kitong Bisa Staff, and volunteer for the proposal write up, and let us hit the road for smooth execution of the projects a head. Most important thing: thank you to the Australia Awards for this great opportunity. For more story, click following link: