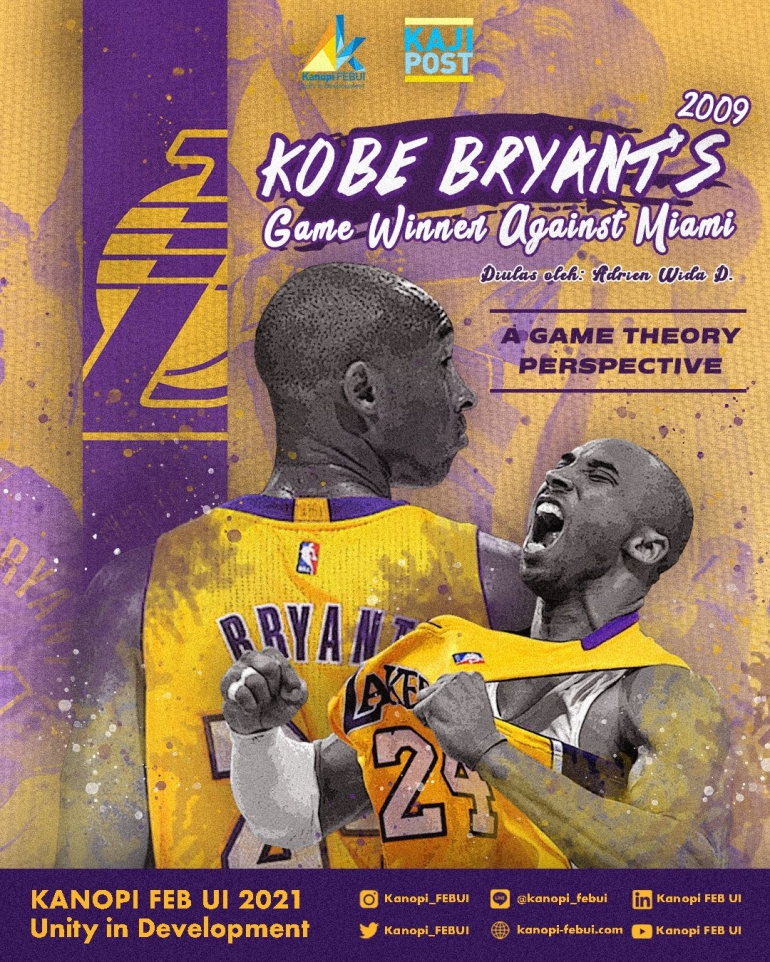 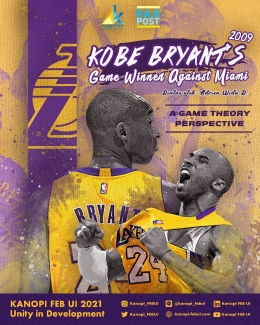 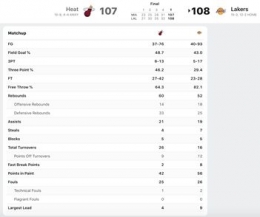 "Wade's guarding Bryant, Artest looking gets it to Bryant. Bryant dribbling, has to put it up for the buzzer. Bangs it in. He bangs in the three. And the Lakers win the game".

Kobe Bryant, the late Los Angeles Lakers great has always been known for his proclivity for delivering in crunch time. Kobe Bryant's game winners are always out of this world, and on December 4 2009, he delivered arguably one of the best shots of the decade.

The Lakers were just fresh off an NBA final and they were on a roll, winning seventh straight games in a row. However, the defending champion Lakers had to face defending scoring champion Dwyane Wade and the Miami Heat.

The two future Hall of Famers relentlessly exchanged buckets during the whole game. With less than two minutes to go in the game, it appeared as though the Lakers' winning streak may end. Bryant missed a potential game-tying shot after Wade handed the Heat a two-point advantage, thus forcing the Lakers to commit fouls. Miami would go on to hit free throws which puts them up by four. Then, with 4.3 seconds remaining in the game, Derek Fisher made a huge three-pointer to narrow the Miami lead to one. The Lakers fouled Wade, who converted one of his two free throw attempts, putting the Lakers in position for a possible victory.

With 3.2 seconds left and a two-point deficit, the Lakers passed the ball to Bryant, who immediately started dribbling towards his left. Wade pursued Kobe the entire play, not allowing him an inch of space, but Kobe miraculously scored a three-point shot while drifting to his left, delivering the Lakers an incredible one point victory.

This shot has an absurd degree of difficulty. Bryant's shot should have gone leftward, just as where his body was going, but he adjusted to knock the shot down. Even though the shot went in, why didn't Bryant and the Lakers try to shoot a two-point shot closer to the basket? Was shooting a three-point shot the best decision? Over time the study of economics has shown to give us insights about people's behavior, therefore, by using economic theory, namely game theory, this essay aims to answer these questions.

A Brief Explanation on Game Theory

Ultimately, economics is the study of choice. Economics encompasses every imagined aspect of human experience because options exist in every imagined area of human experience. Economists have investigated the nature of family life, education, politics, sports, and law---the list is practically endless since we spend far too much of our lives making decisions (University of Minnesota, 2016).

One of the tools to study choices in economics is game theory. Game theory is a conceptual framework for understanding social situations with competing players. Game theory is, in some senses, the study of strategy, or, more specifically, the optimal decision-making of autonomous and competing actors in a strategic environment (Hayes, 2021). 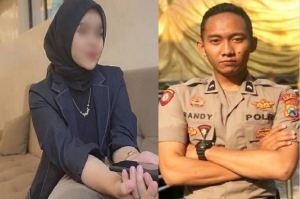