Stock Buybacks, the Culprit Behind the Chasm? 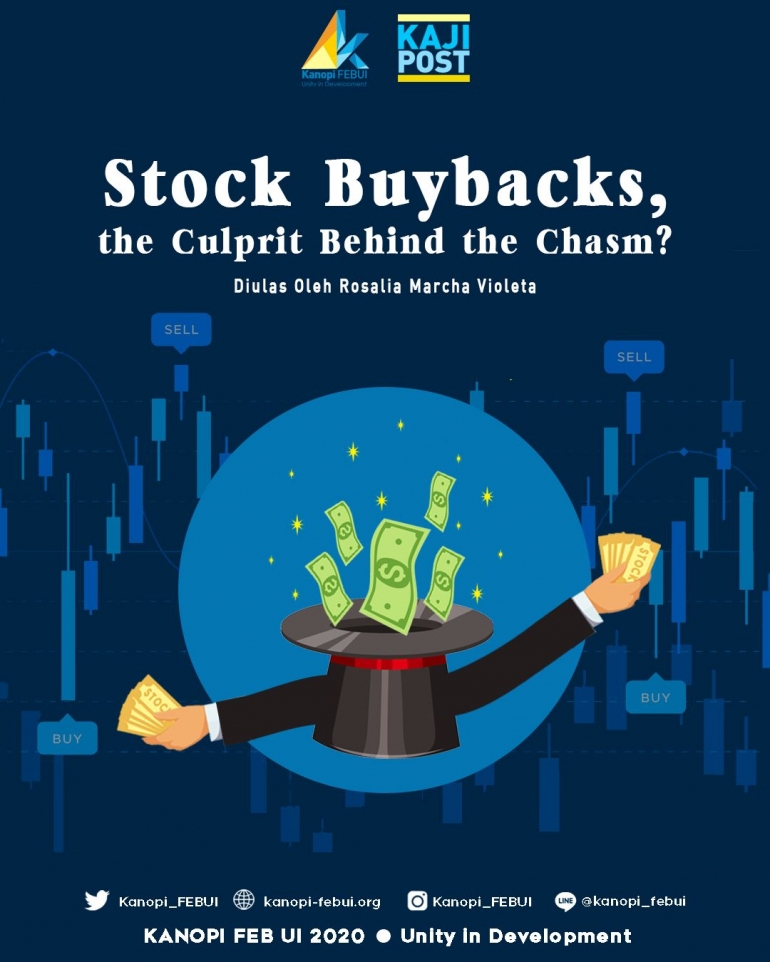 Wealth tax vs. corporate tax cuts, foreign aid for poor countries vs. no foreign aid, free market vs. government interventions. It is not an everyday occasion that people on the left and the right of the political spectrum see eye to eye on grand economics debates like those. But, once in a blue moon they do. This puzzling phenomenon is currently unfolding in the U.S. One idea lies at its center: banning stock buybacks.

In 2019, Democratic Sens. Chuck Schumer and Bernie Sanders called out the act as corporate self-indulgence that "has become an enormous problem for workers and for the long-term strength of the economy". From the right wing, Republican Sen. Marco Rubio has also proposed that the share repurchases be taxed as dividends, instead of capital gains, to discourage this behaviour.

More recently, another Democratic Sen. Elizabeth Warren unveiled a plan to impose a permanent ban of stock buybacks for companies that receive aid in light of the US airline industry asking for $50 billion of pandemic-induced bailout. In a press conference not long after, President Donald Trump said that he is "strongly recommending a buyback exclusion".

Now, how can we be sure that this isn't just another populist tool used to gain votes? Is there an actual problem looming over it that has escaped our attention? To see why the idea of banning stock buybacks is getting support from politicians of both parties, first we need to see why it might be popular among the people.

Requiem for the American dream

As, arguably, the biggest economy in the world, the U.S. now contributes roughly 25% of the world's GDP. Together with three other countries (i.e., Australia, Canada, and New Zealand) classified together as the Western Offshoots, the U.S. experienced much more rapid growth than the rest of the world since 1820. This translates into a promise of individual wealth and social mobility that lures people into the American dream. 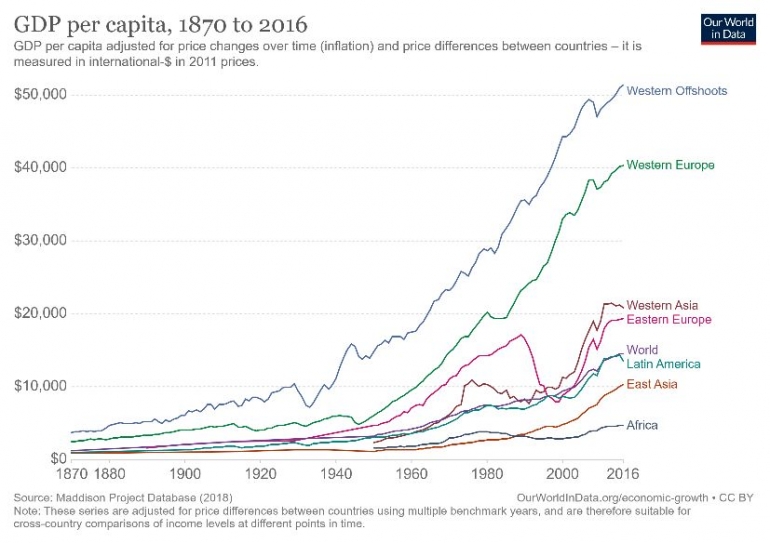 Despite the steadily increasing real per capita GDP, a vast majority of Americans have not been able to turn said dream into reality. The wage of the middle class has stayed the same since 40 years ago, even though their productivity kept rising. According to a senior writer from Pew Research Center, the $4.03 per hour rate recorded in 1973 had the same purchasing power that $23.68 would today.

If so, where has all that promised prosperity gone to? The answer, as the second graph suggests, is to those who already had disproportionately deep pockets to begin with. In 2018, Mishel and Wolfe (2019) found that for every $1 a typical worker earns, a CEO is paid $278.

In contrast, the CEO-to-typical-worker compensation ratio was 20-to-1 in 1965 and 58-to-1 in 1989. Seeing this staggering figure, the word "chasm" might be more befitting to describe it than mere "gap".