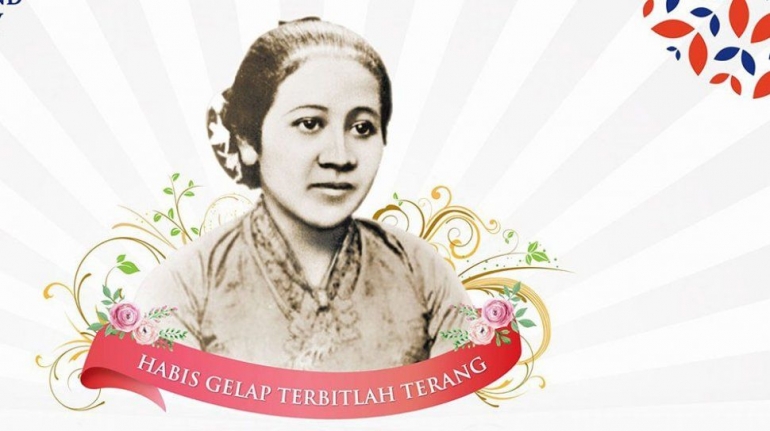 I also have to separate the English version from Indonesian, as it is somewhat longer, with the inclusion of some additional information familiar only to Indonesian reader.

Who Kartini is can be traced from Kartini.

Notes:
1. Raden Ajeng was an old royal title for princess in Jepara.
2. In 1904, Kartini passed away at a very young age (25) due to pre-eclampsia, shortly after giving birth to her first and only child.
3. Kartini was named an Indonesian National Heroine. She was a pioneer in the area of education for girls and Indonesian women's rights for Indonesians.
4. Kartini is so respected in Indonesia that we commemorate Kartini Day every year on April 21. Here we call her Ibu Kartini (Mother Kartini).

Now I begin my article:
Ramadan month of 1442 H (2021 CE) is approching, and as a child (the way we refer to ourselves in regard to our place of origin) from Tanjungbalai Asahan, I, a non-Muslim, suddenly long for something that is only available during Ramadan in this village of mine, bubur pedas (spicy porridge)!

Here, it's not this particular bubur pedas that I want to review, but a narrative related to Kartini Day which is also near now, the same day one of my two adoptive mothers passed away 3 year ago.

I do not need to write about the greatness of R.A. Kartini in this article, and here I only want to share about 5 other Kartinis from different eras as follows:

Their biography can be read from Hidden Figures: The American Dream and the Untold Story of the Black Women Who Helped Win the Space Race, a book written by Margot Lee Shetterly (also a double minority). Margot started writing this book since 2010 and published it in 2016.