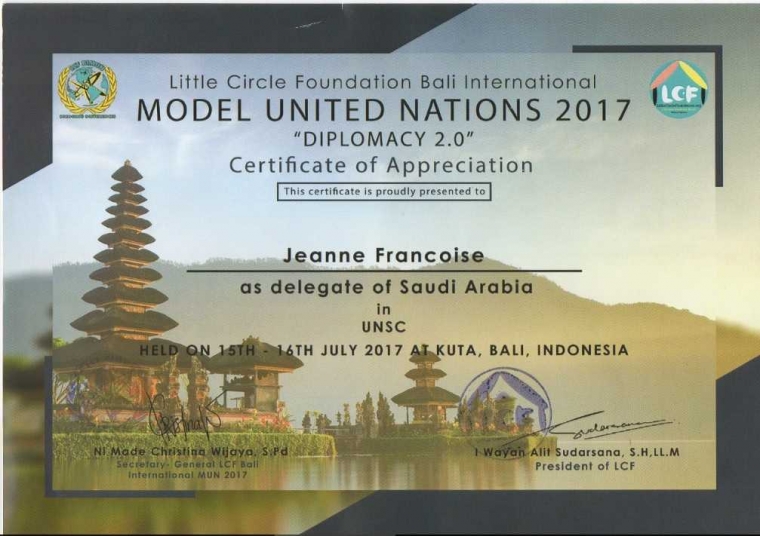 Conducting peace enforcer, to intimidate Bashar al-Ashaad in the purpose of protecting civilians ni the civil war, including the opposition.

Transition being a mediator in the political institution in assisting the ongoing government transition until the process of the election.

Continuing humanitarian aid in conflicting area in order to ensure that the civilians/victims/refugees are aided.

Implementing demilitarization zones in order to split the beligerence, that is assisted by the UN with intention:

Restoring peace in the conflicting area.

Helping in securing the borderline.

Monitoring security and movement of both parties involved, including weaponry and arms.