I wrote about international politics and climate change topics, both of which have the potential to make the world better or worse in the future— 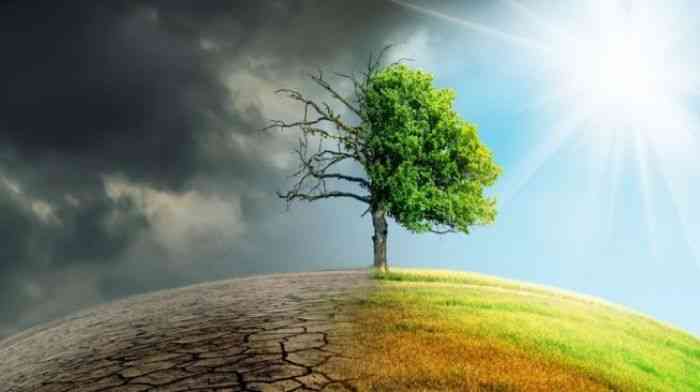 The climate of the planet is evolving. Temperatures are rising, precipitation and snow patterns are shifting, and unusual climate events, such as intense rainstorms and record-breaking temperatures, are already occurring. The rise in carbon dioxide and other greenhouse gas concentrations in our atmosphere, which is a result of human activity, is linked to all of these observable changes.

The human race's attention has been drawn to the climate issue, not just by environmentalists but also by governments and policymakers who urgently require particular attention. Even though, the fact that the solar cycle will alter the earth's climate, it would not have as much of an impact as human actions like burning fossil fuels, which cause global warming, the natural variations of the solar cycle are sometimes blamed for the planet's rising temperature.

Climate issues also attracted the attention of the President of the United States, Joe Biden. In the last presidential debate (22/10/2020) against President Donald Trump, Biden touched on climate change. He stated climate change is the number one problem facing mankind today. "This is the number one problem facing humanity. "And that's been problem number one for me," Biden said in an interview with Dan Pfeiffer on "Pod Save America." Furthermore, in this podcast, Biden also plans to transition energy from using oil "No one is going to build oil or gas power plants anymore. They will build from renewable energy fuels," Biden said.

The US normal temperature has risen more than 2F over the past 50 years and is anticipated to rise more in the future; how much more depends primarily on the sum of heat-trapping gases radiated universally and how sensitive the climate is to those emissions. A federal government report on Monday (7/11/2022), noted the country has experienced an average of nearly eight disasters worth $1 billion annually over the last four decades, but in the last five years, the average has jumped to nearly 18 events every year. "The things Americans value most are at risk," wrote the authors of the National Climate Assessment in a 1,695-page draft.

Climate change in the United States is a major challenge for society, policymakers, and entrepreneurs. The changes that have occurred include rising sea levels, decreased crop production due to extreme temperatures, and the lack of clean water. From an economic perspective, America has lost between $1 trillion and $3.5 trillion as the coast's infrastructure, housing, and property have been damaged by rising sea levels.  Between 2030 and 2050, climate change is expected to kill around 250,000 people annually from malnutrition, malaria, diarrhea, and heat stress alone. Direct health impacts are estimated to be $2-4 billion annually by 2030. Areas with weak health infrastructure (mainly developing countries) cannot cope without preparedness and response support.

On Wednesday (20/7/2022), President Joe Biden delivers his address on climate change at a former coal plant in Somerset, Massachusetts. Biden announces executive steps to tackle climate problems, he uses his executive powers to make climate emergency declarations "Congress is not acting as it should... it's an emergency and I'll look into it," Biden said. "As president, I will use my executive powers to fight climate problems without any executive action."

The initiative began by providing funding of $2.3 billion for programs to help communities prepare for disasters in flood control and repairing damage to buildings, as well as funding medium-sized families to cover heating and air conditioning costs. Biden's attention to climate change is also focused on plans to invest that amount of money in clean energy management for the zero-carbon pollution from electricity by 2035, net zero emissions by 2050, transportation, and building industries, cutting fossil fuel emissions, and advancing infrastructure. Biden also stressed rules requiring federal companies to reduce carbon emissions and use federal purchasing power to revive fragile supply chains today to tackle climate change.

The president also directed the Department of the Interior to propose a new offshore wind farm in the Gulf of Mexico, a plan that could power more than 3 million homes and help the government meet its goal of providing 30 gigawatts of offshore wind power by 2030. Biden is directing the Department Domestically to promote wind energy development in the mid and south-Atlantic coastal waters and along the Florida Gulf Coast.

In 2019, under the leadership of President Donald Trump, the United States left this agreement because he felt that from a political and economic perspective, it would harm the US and benefit other countries. However, after Trump's leadership, the US re-signed and re-join the agreement under Biden's command. The United States returns to the Paris agreement have demonstrated Biden's seriousness in tackling climate change. The instrument that brought the United States back to the Paris Agreement was signed on January 20, 2021, on Biden's first day as president of Uncle Sam's country. "We immediately rejoin the Paris Agreement, we convene a major climate change summit, and we reestablish," he said.

On Wednesday (26/10/2022), a report from the United Nations Framework Convention on Climate Change (UNFCCC) noted that countries in the world have succeeded in lowering the global greenhouse gas emission curve but still have not reached the limit of 1.5 degrees Celsius global temperature rise. Climate change is an issue that has existed for a long time. This change seems natural because of the influence of the solar cycle, which varies over a long period. However, since the emergence of the Industrial Revolution, precisely in18th century, human activities have mainly been the main driver of drastic climate change, which is getting worse. 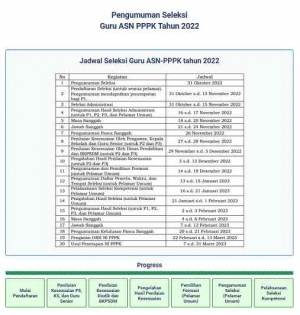 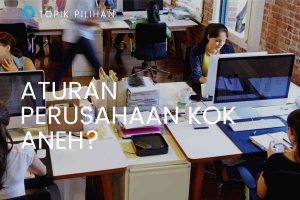