Please let me know more about everything 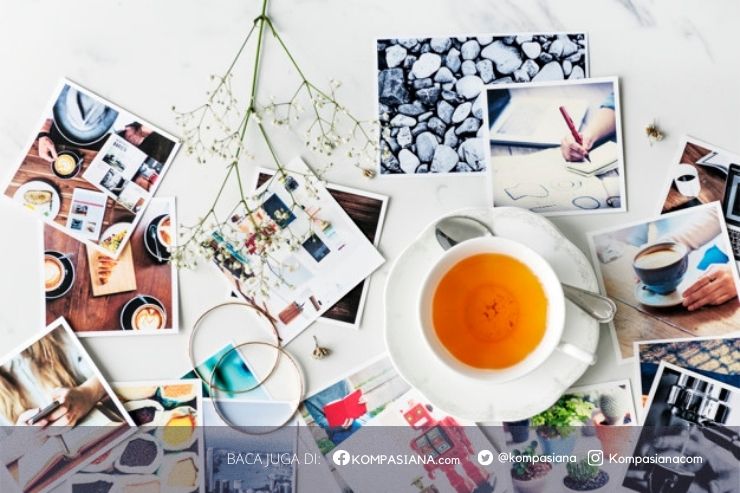 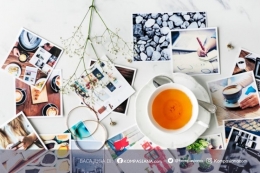 Crazy Rich Asians is a 2018 American romantic comedy-drama film directed by Jon M. Chu and produced by Nina Jacobson, Brad Simpson and John Penotti. This film is based on the 2013 novel of the same name by Kevin Kwan (in Indonesia, the novel is entitled Kaya Tujuh Turunan). The screenplay for the film was written by Peter Chiarelli and Adele Lim based on Kevin Kwan's novel Crazy Rich Asians. The film stars Constance Wu, Henry Golding, Gemma Chan, Lisa Lu, Nico Santos, Awkwafina, Ken Jeong and Michelle Yeoh. The film premiered at the TCL Chinese Theater on August 7, 2018 and was released in the United States on August 15, 2018. This film received positive reviews from critics, because there are many positive things that can be learned and some meanings that occur in life. This time, we will discuss the moral message that occurs in the film in real life.

Crazy Rich Asians (2018) is a film with a new perspective with see Asia from the other side, especially Southeast Asia which is a third world country which are often seen as underdeveloped, poor, weak and mysterious. In the film Crazy Rich Asians, many take place in Singapore, a place some Westerners may not know. The majority of the population in Singaporeans 74.3% are Chinese, Malays 13.4%, Indians 9.0% and other ethnicities 3.2% (Department of Statistics Singapore, 2018). Singapore is one of the countries in the Southeast Asian region that lacks natural resources, with a background a multi-racial society that lives in harmony makes Singapore a a safe and politically and economically stable environment (Yee, 2009). In this movie describes a lot about Chinese cultural traditions because the majority of the population in Singapore are immigrants from China. But not only China but in some Malay and Indian race scenes are also shown in several scenes in the film.

From this film, the researcher appointed him as the object of research because it is related to Hollywood's depiction of Asian people and how the figure of Eleanor (the mother of Nick Young's character) is depicted as thick with Chinese Asian blooded family culture in her way of thinking, including in raising her children. Eleanor's character who is skeptical of Western culture, even for Asian people who grew up in Western culture, especially America, shows a simple picture of Occidentalism. Where the view of the character Eleanor gives a little picture of the stereotype of Chinese-Singaporean descent against Chinese-American descent which is represented in the film Crazy Rich Asians. Eleanor's cynical attitude that 'represents' the East in looking at culture and all Western thoughts that claim to be open, independent, free, and is the antithesis of the Eastern view that still holds fast to noble cultural values.

Basically, Occidentalism is portrayed through stereotypes Chinese-Singaporeans against Chinese-Americans as well as represented in the character of Eleanor puts the efforts of the people of the East in constructing images, stereotypes, and representations of the West from the perspective of the East, which in the film Crazy Rich Asians is based on the perspective of Asians, especially those of Chinese-Singaporean descent. The description of the Chinese identity that applies to the characters of Crazy Rich Asians is then formed from where the origins or places of residence of these figures are located.

For this reason, Chinese-Singaporean and Chinese-American cultures in Crazy Rich Asians allow different backgrounds from local cultures as well as being depicted in different clothing objects, different behaviors, different traditions, different perspectives and other depictions of values. displayed on different objects. The understandings above show that Chinese-Singaporean and Chinese-American are identities that show ethnicity or personal identity of Chinese people to identify themselves with other Chinese. As an identity, Chinese people wherever they are will be referred to as Chinese, but the perspective, understanding, culture, customs and cultural backgrounds that shape themselves are no longer shaped in the way of Chinese culture but the place where the Chinese are. 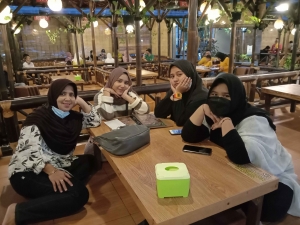