Love to write my daily experience in a journal.

What Would You Do If You Were in Toka, a Blockchain Platform in Indonesia and South Korea?

There is a strong interest in 'Blockchain' technology worldwide. In 2017, 902 blockchain projects got funded a total of $ 6.1 billion through ICOs. The number of blockchain related projects around the world has risen sharply in recent years, and global companies are also planning new projects that focus on the blockchain. In this global trend, South Korea is a leader in the field of blockchain technology. South Korea, a global IT industry powerhouse, is moving along with government ministries for the theme of '4th Industrial Revolution'.

Among the key concepts of the 4th Industrial Revolution, blockchain technology is a major concern for governments, institutions, and companies in South Korea. But there are also some problems with this phenomenon. And the problem starts with the ambiguous relation between the cryptocurrency and the blockchain technology. Blockchain and cryptocurrency are clearly distinct concepts. Nevertheless, they were often understood on the same line.

At present, there are two main reasons why tokens and blockchain services are difficult to use. The reasons are that no adequate infrastructure has yet been established for the tokens to be used as currency and the usage of the tokens does not match the monetary usage of current currency. To solve this issue, TOKA has noted that tokens can be used as 'proof of ownership and contractual relationships'.

TOKA is a service platform designed for successful blockchain project acceleration and real-world application of dApp and helps to manage and distribute digital assets flexibly. Through this service, users can receive fair compensation for their digital assets(tokens, works, copyright, etc.). TOKA aims to give reasonable incentives to ecosystem participants. Through this process, a virtuous circle structure is created in which the activation of the platform and community is facilitated.

There are currently three services planned by TOKA. (1) TOKA.space is a token transaction service with Stabilizing Engine. (2) TOKA.fund is a service that enables tokenization of real assets. (3) TOKA.market is a service that makes you trade items (copyright and content) via the Smart Contract.

The company, which has developed the TOKA platform and is currently preparing to operate the service, has been in business since 2017 in Korea. In September 2018, they hosted 'Asia Blockchain Hackathon 2018' in Bali, Indonesia. The company has also won 'Outstanding Team Award' at BSEMDC(Blockchain Stable Economic Model Design Competition) in Beijing, China.

They have done a lot of project pivoting and have undergone numerous trials and errors in the process but are famous for their diverse attempts and respect for their own colors. They strive to create an atmosphere where members of the company can become owners, aiming to become the best blockchain dev company in South Korea. The company has recently been working with various blockchain developers in South Korea to create a development community. 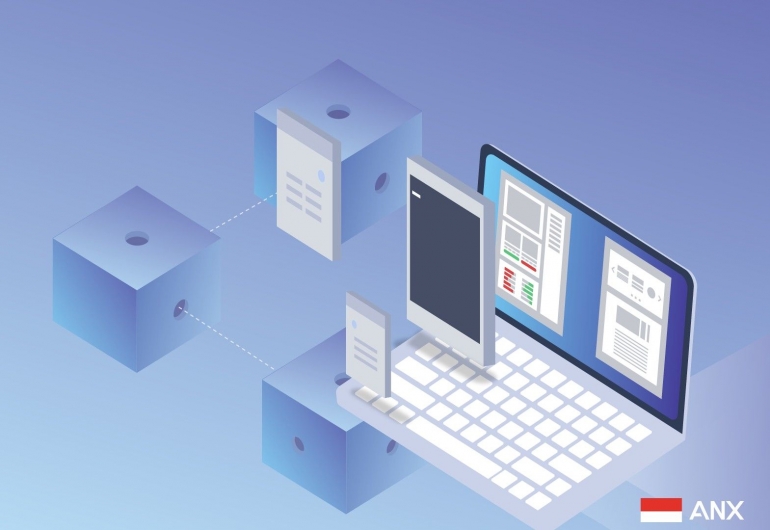 anx-5bfcfafd12ae9467700b27c8.png
The tasks that team members perform to operate the TOKA platform are as follows. From the development of the distribution platform to customer service, security, event planning, management, business planning and so on. In the case of the dev team, every morning starts with checking the accumulated data from the evening to the morning and checking for abnormalities.

They look at vast amounts of data to make sure they are not having trouble with the transaction, or that they are entering the correct values. If there is an error in the data, they can either handle the logic or roll back the server. Developers also focus on their work after a one-day development meeting to improve the efficiency of the development process.

TOKA uses a variety of A.I. and blockchain-based technologies such as Stabilizing Engine, Contract Generating Engine, and Payment Protocol. Stabilizing Engine solves the price variability problem so that the tokens can be utilized in the blockchain service. It is an independent, stable currency issuing service available at the service layer. It can minimize price volatility and be used for service by using three methods such as security setting, money flow control, and order book management. 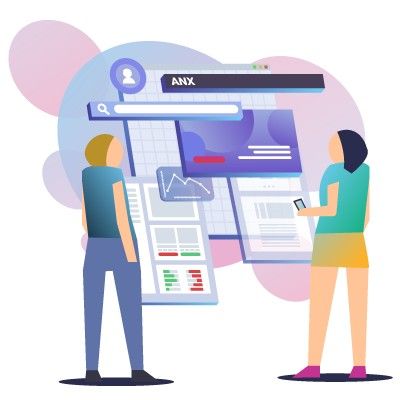 anx-2-5bfcfadfbde5753aea03de72.png
Contract Generating Engine creates an environment that allows individuals and companies to easily implement services that utilize blockchain. It is planned to provide a service that enables smart contracts to be written easily and safely so that tokens can be issued according to the purpose.  Payment Protocol provides payment, remittance and exchange services based on the blockchain. This aims to create an environment in which utility tokens can actually be used on blockchain services.
HALAMAN :
LIHAT SEMUA