The Korean Wave: What We Can Learn From It 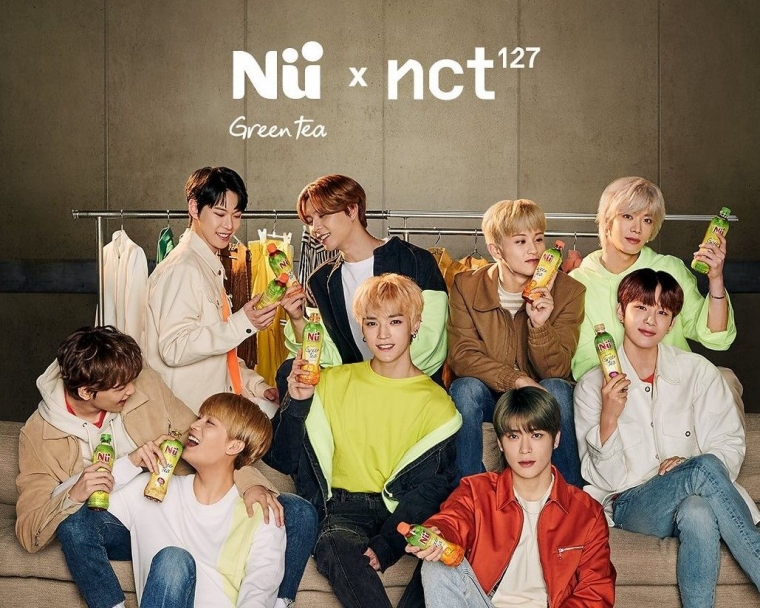 The fame of K-Pop and K-Drama may seem like it has only been around for less than a decade. But do you know that the entertainment products from this country, in fact, have been gaining their popularity for a long time ago?

A Brief History of Korean Wave

It all started in June 1997 when the first Korean drama to be televised regionally throughout China, "What Is Love", was aired in the country. The Korean TV series was a big success in China, making it the second highest-ever rating for a foreign program at that time. In the same year, Korean pop music (K-Pop) also started to gain recognition among Chinese teenagers. Then, in 1999, the term "Hallyu" (韓流) or "Korean Wave" was coined for the first time by Chinese media to express the success of Korean singers in China.

The crucial moment in lighting K-Pop culture frenzy in the country was the concert of H.O.T., the famous Korean boyband at that time, held in February 2020 at the Beijing Workers' Gymnasium. It was at that point that the term "Hallyu" was used by the Korean news reports to describe the concert and started to gain attention from the Koreans themselves. However, the term is now widely used to symbolizes the increasing popularity of South Korean cultures across the world.

Knowing the addictive music and attractive idols offered by K-Pop, it is not surprising that popular idol groups such as BTS, BLACKPINK, and EXO have taken the world by storm. Not only in South Korea itself, but K-Pop is also constantly growing in other Asian countries and the Western world. In 2019, the K-Pop boyband BTS became the first all-South Korean membered band in the Billboard history to spend five weeks as top one on the Billboard Artist 100 chart (CNN International, Jun. 9, 2019).

According to the "2019 Global K-pop Map" posted by Blip, the total views of K-Pop videos worldwide from July 2018 to June 2019 were 26.55 billion, with 89.1% of them coming from overseas. As you can see from the image above, Indonesia placed second after South Korea as the country with the highest viewership, which is 9.9% of the total views (around 2.62 billion views).

The Rise of K-Drama

Apart from popular music, the fame of South Korean drama (K-Drama) has also been seen to increase both locally and globally. In 2020, the South Korean drama "The World of the Married" had set a new record for the highest viewership rating in the history of the country’s cable network. Ranked by Nielsen Korea, the K-Drama obtained an average rating of 24.33 percent nationwide, defeating the earlier record of 23.78 percent attained by the K-Drama “SKY Castle” in 2019 (Soompi, May 3, 2020).

The popular Korean Drama "The World of the Married" (Source: netflix.com)

Moreover, according to the latest data of the Korea Creative Content Agency's (KOCCA), South Korea earned $214 million from drama exports in 2018, a 19.2 percent jump from 2017.  Furthermore, as stated by the Korea Information Society Development Institute, the K-drama exports to Indonesia itself have risen to $1,659.3 thousand in 2018, increasing by 63.22 percent from the previous year.

The Korean Wave as an Opportunity

As this Korean Wave phenomenon has spread in Indonesia, some Indonesian companies have started to use this opportunity by hiring South Korean celebrities for promotion. Some of the real examples are the "NEO Coffee" commercial starred by Lucas from the sub-unit WayV and the e-commerce "Tokopedia” ad starred by BTS in 2019. There's also the “Nü Green Tea” advertisement starred by NCT 127 in March 2020, which is the latest.

It is undeniable that by having the popular Korean stars as your brand ambassador, you will grab more attention from their fans. But have you ever thought that this Korean Wave phenomenon can be seen as an opportunity to learn?