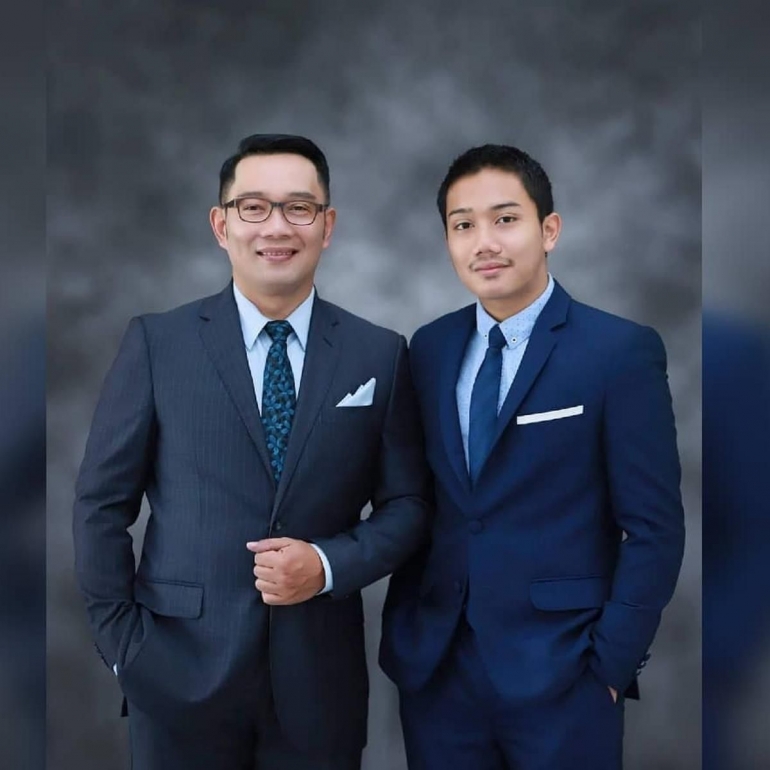 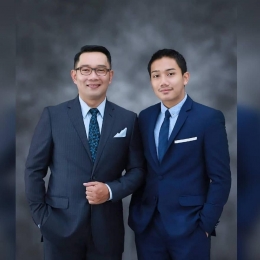 The Governor of West Java, Ridwan Kamil, spoke about the incident that happened to his eldest son, Emmeril Kahn Mumtadz, or who is familiarly called Eril. Ridwan Kamil explained this on Monday (6/6/2022) during a takziah event at the West Java Governor's Office House, Pakuan State Building, Bandung City.

Ridwan Kamil or who can be called Kang Emil said that the alleged incident occurred because of cramps felt by his eldest son. According to Kang Emil, his son has a good physical condition. He also said that his son likes swimming and even has a diving license. So, according to him based on his son's ability, Eril should be safe and secure.

Ridwan Kamil also added that the condition of the Aare River is different from other Indonesian rivers. The Aare River came from from melting ice snow, so even though the weather is warm, the water in the river is still cold. Meanwhile, rivers in Indonesia tend to warm up following the weather or the surrounding temperature. In addition, another reason that can be the cause

is the swift current of the Aare River that comes from melting snow in the mountains.

However, this is an assumption given by Ridwan Kamil. He and his family took this incident sincerely. Eril's family has also decided that Eril has died after searching the Aare River for a week. Even though he has been declared dead, the search for Eril is still ongoing.

It is known that Emmeril Kahn Mumtadz disappeared due to being swept away by the current of the Aare River, Bern, Switzerland while swimming with his family on May 26, 2022. At that time, Eril was with her sister Camilia Laetitia Azzahra and her friends. The problem is that when going up to land, Eril was carried away by the current, while the others managed to climb up.

At that time, Atalia who was the wife of Ridwan Kamil was taking Eril to find a school for Emmeril in Switzerland. 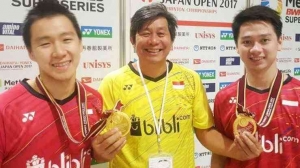