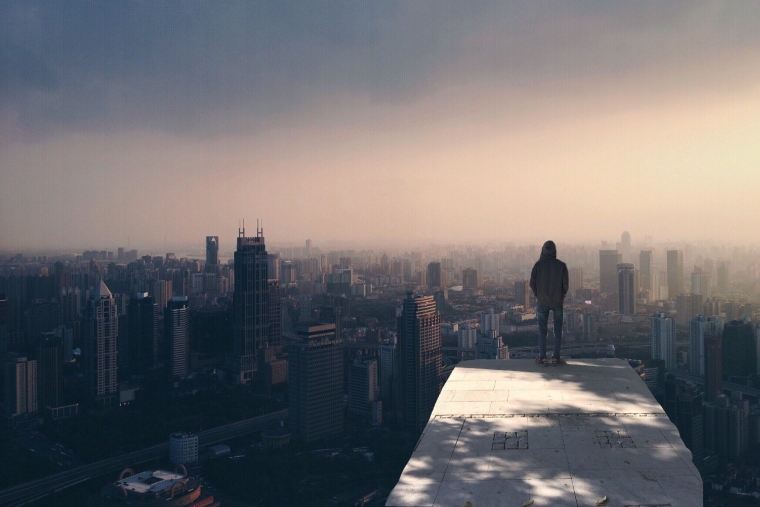 Why are Indonesians obsessed with the 'jomblo' jokes and pitying people for being jomblo (single)?

By definition, Jomblo is an Indonesian slank to point out someone's status as he/she is currently not dating anyone.

Most Asians value marriage and family construction. It is part of their culture. As being a long-time single will likely to result in unwed being, they disvalue the private status of someone who is "jomblo"[1].

I think such way of thinking may be prevalent not only in Indonesia[2]. But other countries than Indonesia may have a different form of social rebuke, instead of teasing or 'jomblo' jokes[3].

I also found that such kind of judgment or teasings are a classic way of most young Indonesians to channel out their social anxiety. A lot of young people are under constant pressure from their parents to get married quickly after they reach a certain age[4]. By making such kind of jokes about singleness, they try to make fun of it instead of being stressed all the time.

In some cases, those who remain single are judged as "weirdos" or problematic. For males, they will be considered as not man enough to find someone. As for girls, they might be regarded as not valuable enough to be taken by a man. This is such a nagging and annoying behaviour that I do not condone.

It may promote a rush and reckless response of getting into a dating relationship too early or even an in-rush marriage, just to appease the social control among our society. This may result in immature and unprepared parenting, financially unstable family and emotionally unbalanced character[5]. In an extensive case, it may end up in divorce, which is now more and more prevalent in Indonesia[6].

Some weakly minded youngsters do not want to feel alone in this mess; hence they point out others who might be "less fortunate" such as those who are single or unmarried. They want others to become as miserable as they are.

In other cases, Asians like Indonesians do not consider personal relationship or family matters as a taboo topic; thus, they are openly commenting on such things. They just want to toy with each other as a form of warm friendship, although some people might reach a boiling point and get mad.[7]