The Role of Bacteria in Life 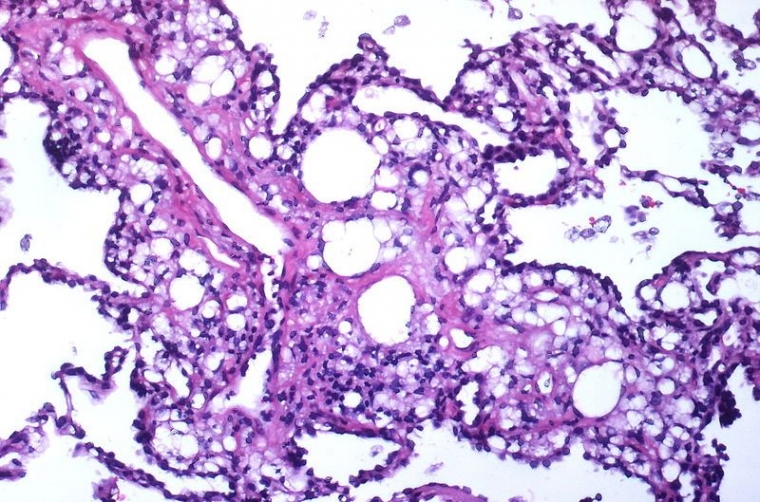 The Role of Bacteria in Life

Some bacteria are beneficial and some are harmful to agriculture, and human health.

What Are the Roles of Bacteria in Life?

The types of beneficial bacteria can be used as biological fertilizers.

You already know various kinds of beneficial bacteria. Do the following activities so that you can apply the biology you gained in life.

Have you all ever had yogurt? As you know, yogurt is a good drink for health because it contains bacteria that protect the body from disease-causing bacteria. In order to make yogurt, you need ingredients such as drinkable cow's milk, plastic cups, thermometers and refrigerators. Yogurt can be obtained by fermenting milk using the starter culture Lactobacillus bulgaricus and Streptococus thermophilus.

The first stage, milk is heated at 90oC. This is done to prevent contamination and is a good condition for bacterial inoculation. In addition, casein changes due to heating will give good results with uniform conditions. Then in the second stage, the milk is cooled to 43oC. then inoculated with 2% culture starter mixture Lactobacilus bulgaricus and Streptoccocus thermophilus. The mixture temperature is left for 3 hours until the desired acidity (0.35-0.95)% is obtained. Try the pH on acidity to reach pH 4.5. The product is cooled down to 5oC. Next, you can package yogurt products.

Bibliography Material - The Role of Bacteria in Life