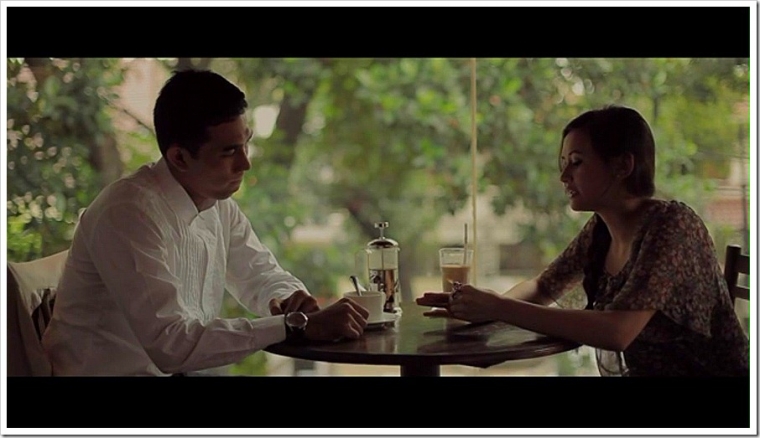 Sinopsis: Todi, a young man who lives alone and hardly socialize at all, works in a flower shop called "Yours Truly". The shop provide a flower delivery services with the message that can be sang. Being an introvert and rigid, while working as a message singer, Todi actually wish to be more outgoing and affable in nature. Until one day, Todi deliver an order to Kayla, a talkactive and friendly beautiful woman. From that moment, there is a immediate attraction between the two. As they get closer, the nightmare begins.

About: 'Yours Truly' is an indie psycho-horror Short Film.