How I Learned to Speak "Like a Native" in Spanish 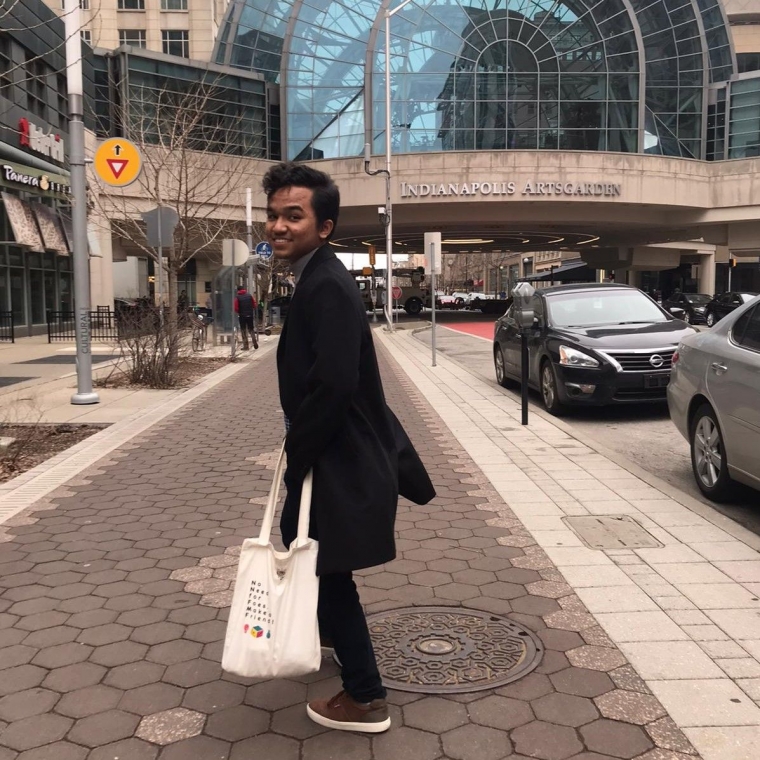 How I learned to speak "like a native" in Spanish

When I was learning to speak Spanish, I had teachers from several different countries... Mexico, Spain, Argentina... I even had Spanish teachers who were native English speakers.

Some teachers even used DIFFERENT words for the SAME thing.

For example, an "apricot" is a chabacano in Mexico, a damasco in Argentina, and an albaricoque in Spain. In Mexico, they use the word maleta for suitcase, but in Argentina they say valija.

It was very confusing.

After YEARS of study, I learned to speak Spanish with clear pronunciation and a neutral accent, but I still felt like a foreigner in the language and talked like a robot.

Then I went to study abroad in Argentina.

Ren and his family hosted me for the first few weeks of my stay. Then Ren and I started dating, and a few months later we were married. After that, I lived in Argentina for 5 years.

All that time, I was able to focus on ONE type of Spanish... the kind that Ren and his family spoke. And it's what helped me finally develop a consistent accent and learn to express myself naturally.