The First 1.000 Days: A Child's Window of Opportunity 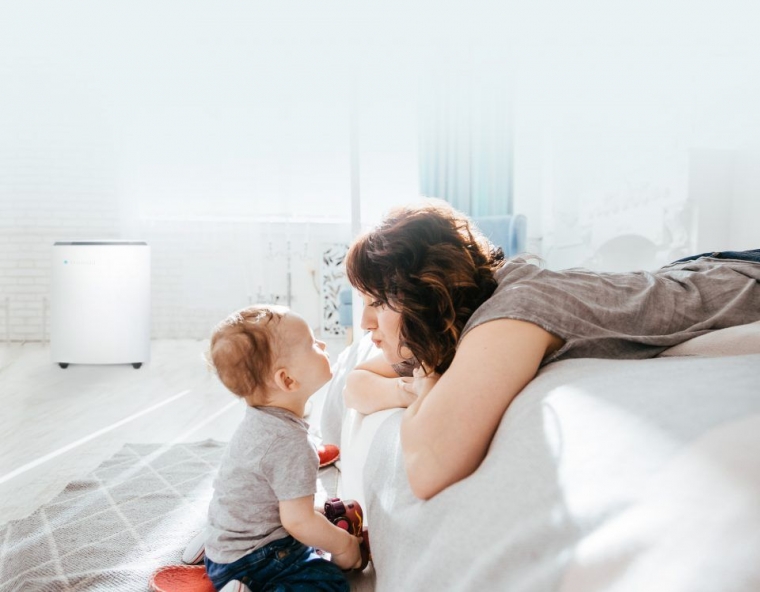 It is no longer a secret that the air quality in Jakarta is fairly bad. In fact, in the past couple of months, Jakarta has consistently ranked one of the most polluted cities in the world as recorded by air quality monitoring sites such as Air View.

While it is commonly acknowledged that daily exposure to air pollution at the high levels that are occurring in Jakarta (and other big cities in Indonesia) is harmful to its residents, not many fully understand the profound and lifelong effects of access to clean air, or the lack of it, have on a child for the rest of his or her life.

The most critical phase of a child's development occurs in the first 1,000 days -- from the beginning of a woman's pregnancy to the second birthday of the child.

The physical and cognitive development of an unborn child in the womb is critical. Development is happening more rapidly during this phase than at any other time.

The 1,000 days between a woman's pregnancy and the child's second birthday offer a unique window of opportunity to build a healthier and brighter future.

A child's physical growth, including brain growth, is influenced in the womb. Stunted growth often due to a pregnant woman's lack of access to good nutrition, clean air and water, beigns in the womb and often causes irreversible physical and mental disabilities.

At birth, a child's brain is developing its ability to process images (vision) and sound (hearing), from birth to age one. The abilities to recognize and remember language and images like the faces of parents and siblings.

From the age of one to two, a child's brain develops its ability to process language, quadrupling the number of words he or she can use, and performs more complex tasks, making the child more aware of his or her emotions and intentions.

The exposure to air pollution will affect all parts of the brain. There are a number of bad impacts which affect the children permanently. It will delay the brain's ability to process information, especially in visual and auditory. Worse, the exposure to air pollution will damage the brain's development and lead to certain mental disease, such as low IQ, attention deficit hyperactivity disorder (ADHD), slow learning, depression, anxiety, and any other mental illness.