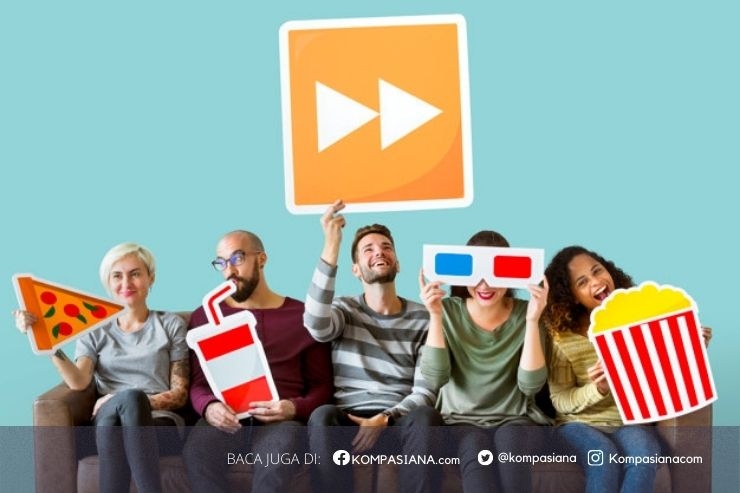 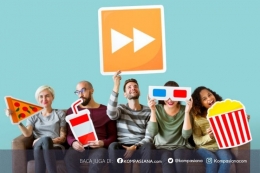 In millenia era, cybernetics is the lead of globalization. All countries want to upgrade their old systems into the new one. Everyone uses internet in their daily life to entertain themselves.

Internet has many ways to entertain people. This problem makes television productions improve their programs.

They create programs to entertain people with various genres, that is called variety shows.

According one to another, their reason cannot be concluded into one. Yuwono, Eric (2013) on "Kepuasan Masyarakat Surabaya dalam Menonton Program Variety Show "Dahsyat" di RCTI" Journal of E-Communication, said that Indonesian, especially people in Surabaya, watch variety show to entertain them, redirect from their life, and give some information.

On the other hand, according to Marlina Rahmadhani and Iis Kurnia Nurhayati (2014) on "Motif dalam Menonton Program Variety Show Running Man" Journal of Communication, there is some reasons that make people want to watch a variety show.

The new viewers usually check the information on a variety show before watching it. One of them is the variety show's rating.

KPI makes a survey period May -- June 2015. It shows that Indonesian variety shows have lower rating than other programs. 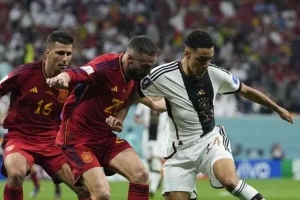 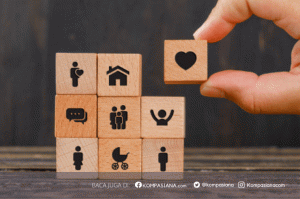 Florist Hanabira is Busy Before Campus Graduation in Yogyakarta

Tugas Mata Kuliah Kritik Essai | Tupperware She Can! On Radio