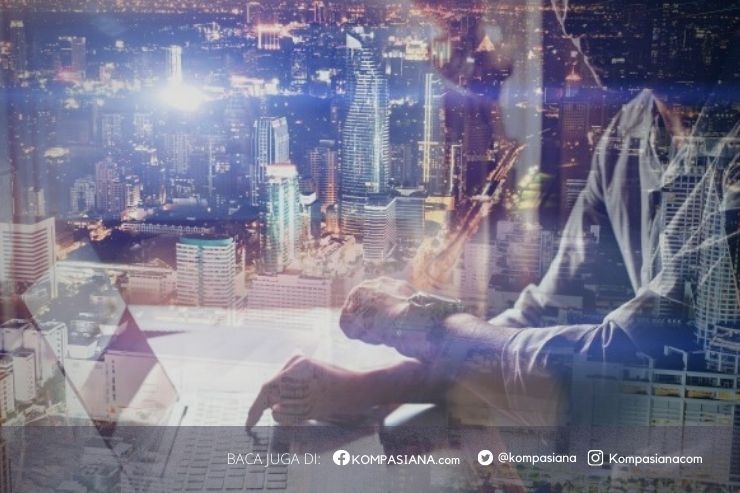 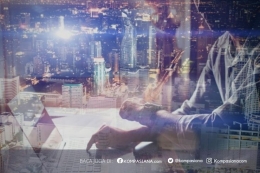 Starlink satellites have reached another continent
Graphics: NFS
McMurdo is the largest NFS station operating in Antarctica, which serves as a logistics center coordinating the work of the entire US Antarctic program (usap). The employees of the station have recently at their disposal a space terminal communicating with Starlink satellites, which serves them for scientific research.

McMurdo, as a major centre for climate and geological research, already has a standard satellite link. However, it has limited bandwidth, so the Starlink terminal will significantly improve the operation of the entire station, as it transmits data many times faster. However, in this case we are not dealing with the traditional configuration of the service serving such a remote location as Antarctica, Starlink satellites carry out this task with the help of space lasers.

Apple and Starlink are working together on a new satellite service
Starlink satellites will provide their services to mobile phones
SpaceX is testing this technology in the hope that in time it will build a global grid network based on it that can connect even remote locations, such as Antarctica or the seas and oceans, to the internet. Therefore, laser links are to be strengthened in future versions of Starlink satellites, which should generally increase their speed.

It is also worth remembering that SpaceX is not the first company that uses space lasers for communication. NASA has been testing for some time a similar technology to be used to communicate with its Artemis spacecraft.

Research led by scientists from NASA in Southern California reveals unexpected new data on how the Antarctic ice sheet is losing mass in recent decades. Scientists believe that it is unlikely that Antarctica could return to its pre-2000 size by the end of this century.

New NASA research has provided unprecedented data /NASAClimate /Twitter
The biggest uncertainty in predicting global sea level rise is how the loss of ice in Antarctica will accelerate with the warming of the climate, reads the website of NASA. Two studies published on August 10 reveal unexpected new data on how the Antarctic ice sheet has been losing mass in recent decades.

One study shows how the breaking away of ice from the face of a glacier has changed the coast of Antarctica over the past 25 years. Scientists have found that the edge of the ice cap is dropping icebergs faster than ice can be replaced. This discovery doubles previous estimates of ice loss from Antarctica's floating ice shelves dating back to 1997, from six trillion to 12 trillion metric tons. The loss of ice has weakened ice shelves and allowed Antarctic glaciers to flow faster into the ocean, accelerating the rate of global sea level rise.

The results of both studies provide the most complete picture yet of how the frozen continent is changing. 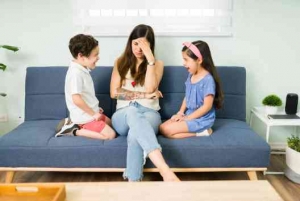 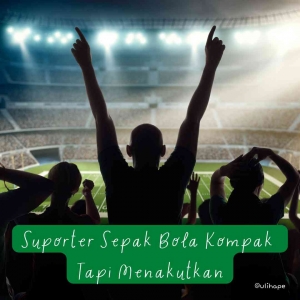